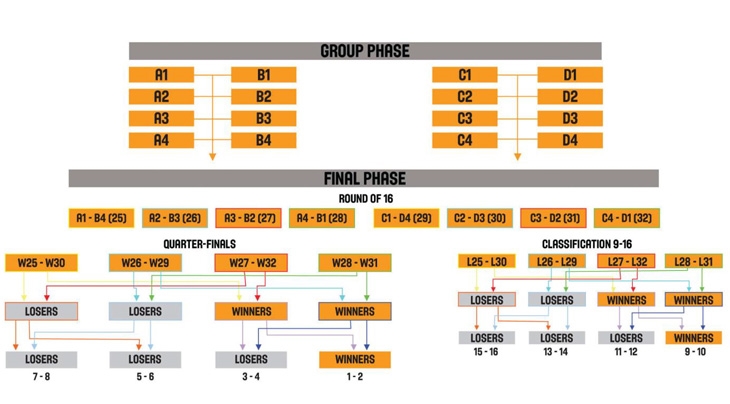 All teams compete until the last day of the Championship.