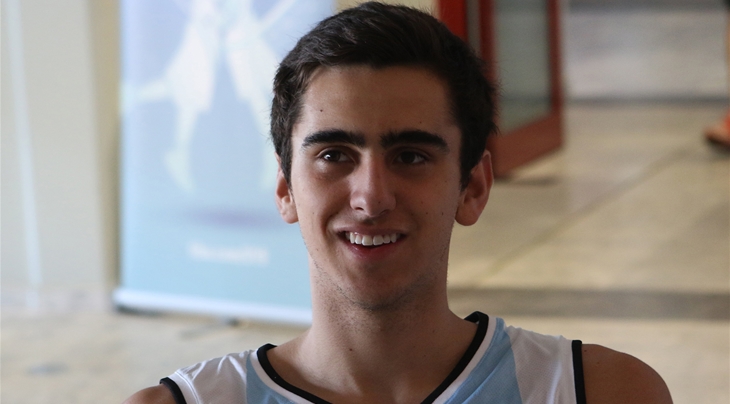 Nervous Vaulet looks to meet expectations after getting drafted in NBA

With the U19 Worlds set to tip off on Saturday, Vaulet was chosen with the 39th overall pick by the Charlotte Hornets and traded to the Brooklyn Nets in Thursday night's draft.

"This is a big motivation for me. I will work very hard to improve my level."

About being drafted by the Nets, Vaulet said: "I have been told that this is a beautiful organisation. And it's one of the best in the NBA. So I will work very hard this summer to meet the expectations."

"It's a great pleasure to be at this world championship and I will try to get the maximum out of this moment." 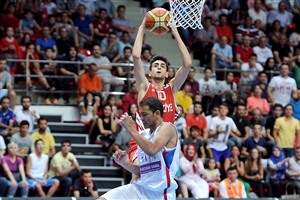 Can strong Europeans keep USA from first repeat since 1983? 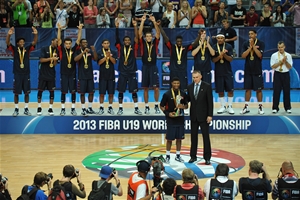