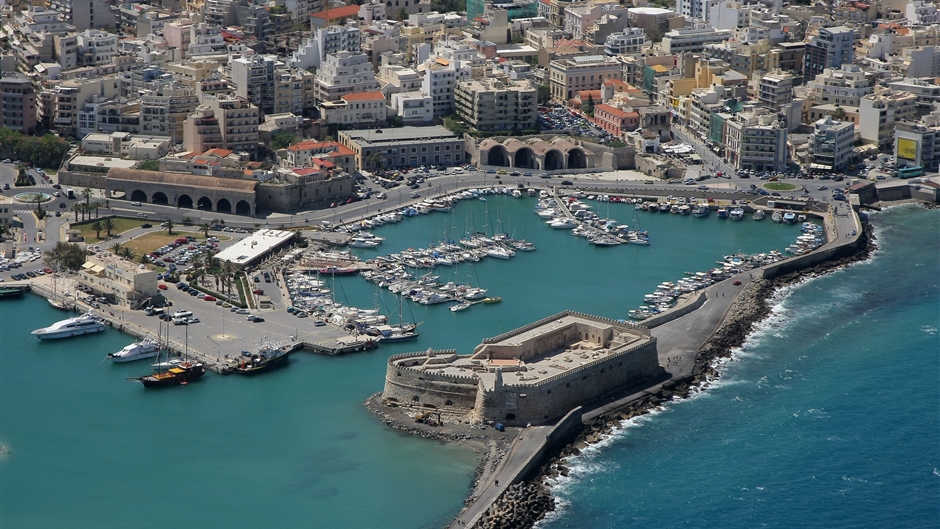 Heraklion is the largest city in Crete and is located in the middle of the island’s north coast. The wonderful medieval city centre speaks of a past full of history and great events. Heraklion is the commercial and technological centre of the island and also has a strategic geopolitical position in the south-eastern Mediterranean Sea, connecting three continents and many different cultures. It offers a wealth of museums, a summer-long arts festival, historical sightseeing, amazing nightlife and events throughout the year.