Perfumerias Avenida or UMMC Ekaterinburg: Who will lift the EuroLeague Women trophy?

ISTANBUL (Turkey) - UMMC Ekaterinburg and Perfumerias Avenida are ready to do battle in the quest to be crowned EuroLeague Women champions in Istanbul.

There will be a sense of deja vu if UMMC climb to the top steps of the podium as they chase their sixth title, having previously lifted the silverware in the Turkish city five years ago.

Meanwhile, Perfumerias Avenida are chasing their second title, having last made the Final ten years ago, when they went on to win the competition for the first time. 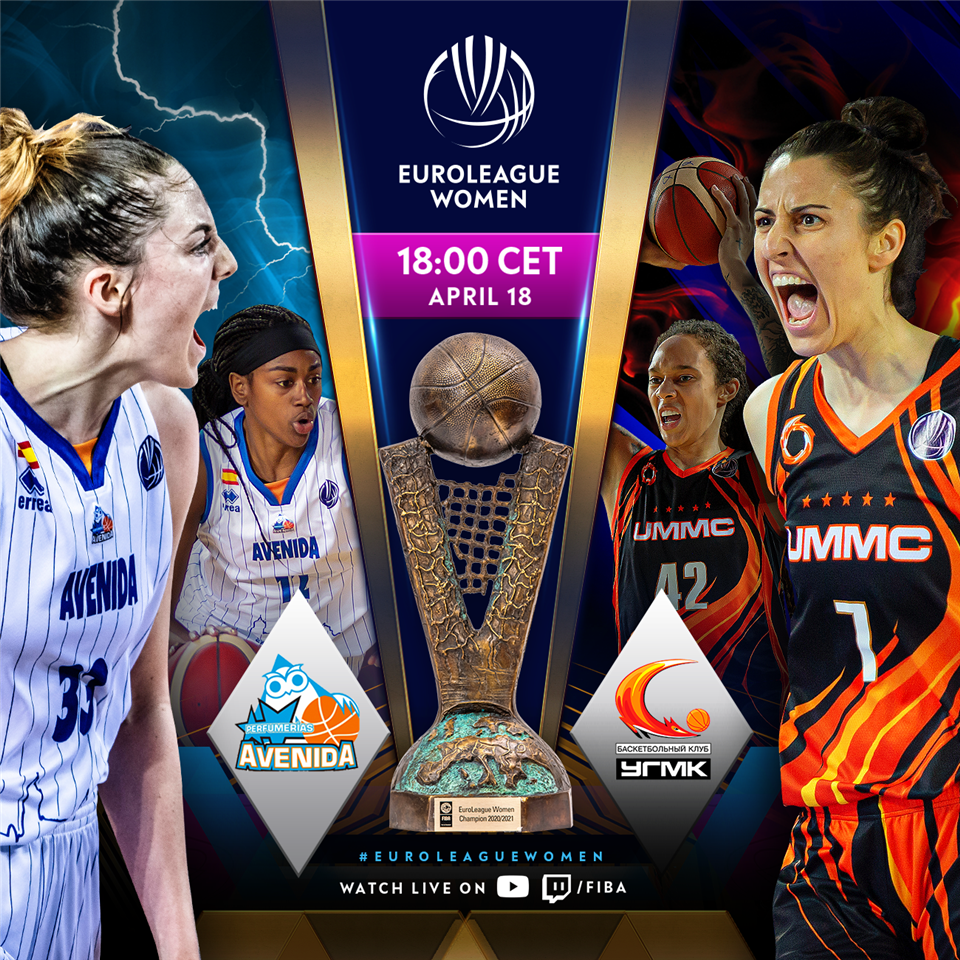 Semi-Final Takeaways: Avenida were far from their best shooting-wise and struggled badly from downtown in the Semi-Finals, but their defense was somewhere near top gear and that was priceless in locking out Sopron Basket 72-61. UMMC outlasted Fenerbahce Oznur Kablo 88-84 in what was an absolute classic and they proved that despite having not had any close games all season-long, they can get it done in crunch time. They also showed that while they are a team dripping with star dust, the biggest names still have the appetite to get the small things done and take care of the hustles and intangibles on the court.

Key Matchups: There are intriguing matchups all over the court and for Avenida, they really do need centers Emese Hof and Nikolina Milic to have the confidence to stand firm against the imposing and towering presence of Brittney Griner in the paint. They are likely to share this very important role. Meanwhile, Katie Lou Samuelson and Tiffany Hayes of Avenida going up against Breanna Stewart and Allie Quigley or Alba Torrens of UMMC is about as good as any fan could ever wish for on the wings.

Key Questions: With Avenida unlikely to be able to keep pace with the firepower that UMMC possess, can they work out a defensive strategy to disrupt the favorites and make the game as stop-star as possible? Will they be able to make more shots from outside than they did against Sopron to give them an added boost?

UMMC were pushed hard against Fenerbahce, so will they come out and look to blow Avenida off the court early and what will their desired tempo of the game be?  Will they once again look to pound the ball inside and use their extended frontcourt rotation to provide the platform for victory?

What They Say: "With this team, we know that we have many weapons and it is going to be someone's day every day. We know that we always have a target on our backs and returning to the Final was our goal. We're going to continue making sure we're all at our best and that we focus on ourselves while still respecting our opponent. To be back in the EuroLeague Women Final is great for me personally because obviously, it wasn't very pretty the last time I was here (when I got injured). It's a good opportunity to be back and to go for a Championship and there's nobody I would rather do it with." UMMC forward Breanna Stewart.

"This whole EuroLeague Women season we have done a really good job at just taking it game by game. We have stayed within ourselves and not necessarily listened to other opinions whether good or bad. We have stayed locked in within our own team and we will still be focusing on ourselves as a team. Yes, we are going to have to try and slow them down as they have amazing players and we will give it our best fight no matter what. We do a good job at running the floor in transition and we have valuable depth on the bench that gives us points. Whoever is going to step up on any given day, we always go and look to them. " Perfumerias Avenida wing, Katie Lou Samuelson.

Sopron Basket and Fenerbahce Oznur Kablo will try to bounce back from their disappointment at not making the Final. Both clubs will attempt to sign-off impressive seasons on a winning note by taking the honors in the Third Place Game. 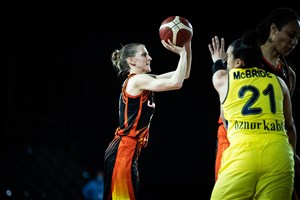 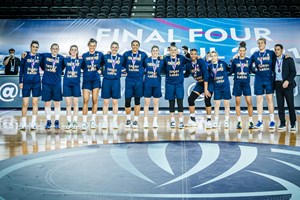