MUNICH (Germany) - Flammes Carolo Basket posted a dominant Week 3 display and two of their ballers have made the top performers lineup, including Nikolina Milic who had the highest efficiency valuation.

The center was a constant menace in their 120-46 demolition of KP Brno as she accumulated 21 points after shooting 83 percent from the floor, whilst completing a double-double with 10 rebounds and passing the rock 5 times. 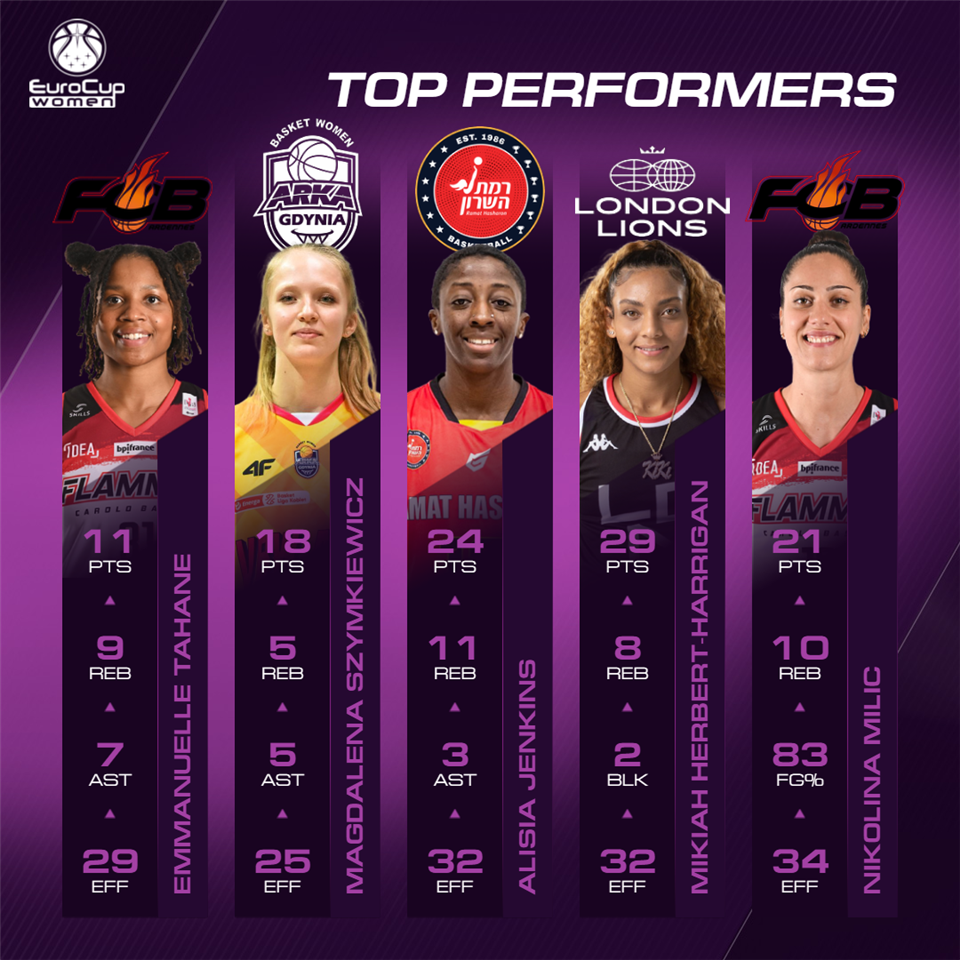 She is joined by her teammate Emmanuelle Tahane who had an eventful game and finished with 11 points, 9 rebounds, 7 assists and 5 steals.

London Lions look ready to make a noise this season and the British side eased past Dinamo Banco Di Sardegna 73-63 off the back of a terrific show from Mikiah Herbert-Harrigan. She was on fire with 29 points after shooting 65 percent from the field and also racking up 8 rebounds and 2 assists.

Not for the first time this season, Alisia Jenkins features and she could barely have done more for her team. But, despite a classy 24 points, 11 rebounds and 3 assists, Ramat Hasharon fell 69-66 in a tense game against AZS UCMS Lublin.

Finally, VBW Arka Gdynia outlasted FCC UAV Arad 72-63 and it was Polish rising star Magdalena Szymkiewicz who stole the show with a super smart 18 points, plus 5 rebounds, 5 assists and 3 steals. 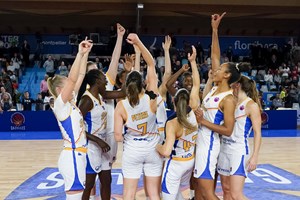 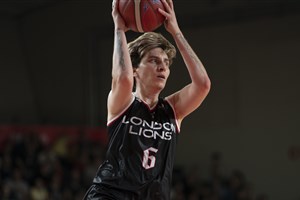 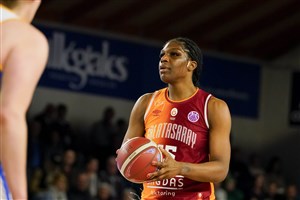 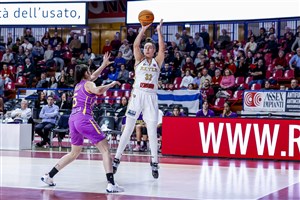 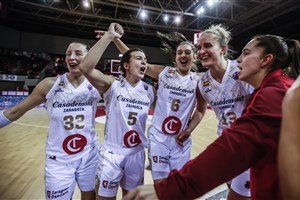