EuroCup Women is the second-tier women's club competition in Europe, with teams from all across the continent competing each season. 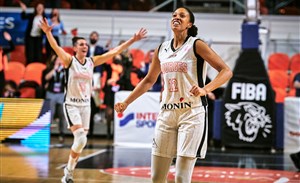 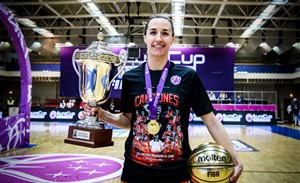 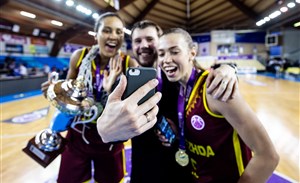