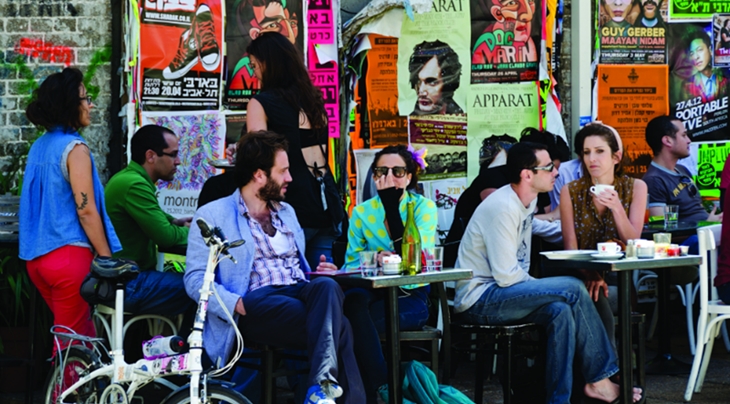 Tel Aviv is the second-most populous city in Israel after Jerusalem. Situated on the Mediterranean coastline in central-west Israel, Tel Aviv has a population of 426,138. The city is the focal point of the larger Tel Aviv Metropolitan Area, which contains over 3.7 million residents, 42% of the country's population.

The city was founded in 1909 by Jewish immigrants on the outskirts of the ancient port city of Jaffa. The modern city's first neighbourhoods had already been established in 1886, the first being Neve Tzedek. Immigration by mostly Jewish refugees meant that the growth of Tel Aviv soon outpaced Jaffa's, which had a majority Arab population at the time. Tel Aviv and Jaffa were merged into a single municipality in 1950, two years after the establishment of the State of Israel. Tel Aviv's White City, designated a UNESCO World Heritage Site in 2003, comprises of the world's largest concentration of International Style buildings (Bauhaus and other related modernist architectural styles).

Tel Aviv is a global city, and is one of the most important financial center in the world. Tel Aviv has the third-largest economy of any city in the Middle East after Abu Dhabi and Tehran. The city receives over a million international visitors annually. Known as "The City that Never Sleeps" and a "party capital", it has a lively nightlife, dynamic atmosphere and a famous 24-hour culture.