MIAMI (United States) - The FIBA Basketball World Cup Americas Qualifiers 2023 is just around the corner. National teams around the Americas are busy laying the groundwork for what they hope will be a spot in the bracket.

One of those national teams is Paraguay, which earned the right to fight for one of the World Cup places in the Pre-Qualifiers held last July in Chile. The South American country has gotten back to work after the pandemic with the intention of performing well in the next round of Qualifiers that are scheduled to start on November 26.

"Right now we are playing our national league and when we finish we will have plans in place and the players will be invited to play two weeks before starting in Asunción," Paraguay's head coach Juan Pablo Feliú said. "We want to have 18 to 20 players practicing our style of play and learning our system and of course conditioning. The plan is to continue to establish the concepts that we put into practice in the Pre-Qualifiers in Chile." 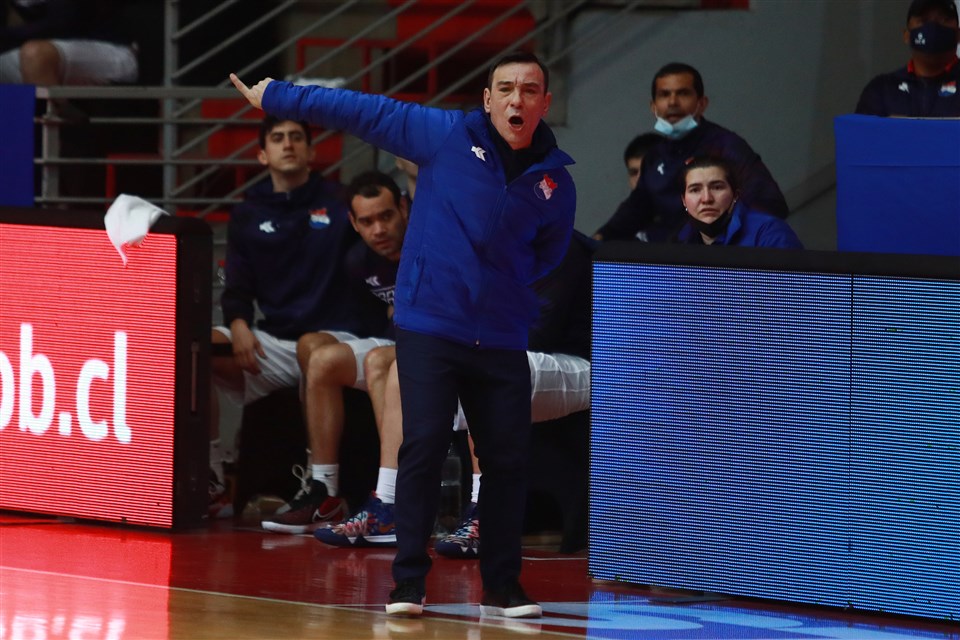 Feliú, although born in Argentina, is considered Paraguayan for all intents and purposes. He has been working with the national team at all levels for the past 19 years. He has directed clubs, women's teams, training camps and sessions, and is now in his second stint as the head of the men's senior team.

"We are going through a difficult period due to the pandemic. We are just starting to play again after a year and eight months. The training sessions have not started yet, they are expected to start sometime in October, so we are in a stage of uncertainty. But we have to start making new evaluations and see how the boys are. In the last national team camp for the Pre-Qualifiers, we had a chance to give several young players an opportunity to train. I think we have a small group with talent, but we must follow the plan with each one of them now that we are resuming competition."

With activities beginning to resume, optimism is high because the players of the national team in theory will arrive in good physical shape and in good rhythm after playing in their respective leagues. This gives them a greater opportunity to be successful in Group A, where they will compete against Argentina, Panama and Venezuela.

"We are going to face great teams. Argentina and Venezuela are dedicated teams in  continental events. Argentina comes after performing in the Olympic Games and have many players abroad [Europe and the NBA]. You have to see which team they will choose to qualify with but having a new coach like [Nestor] 'Che' García they will have the best they can. Venezuela has always had a good base. With head coach [Fernando] Duró they have included some young people. They are an athletic team, very dynamic and very strong. Panama is similar, athletic men with individual talent and good physicality.” 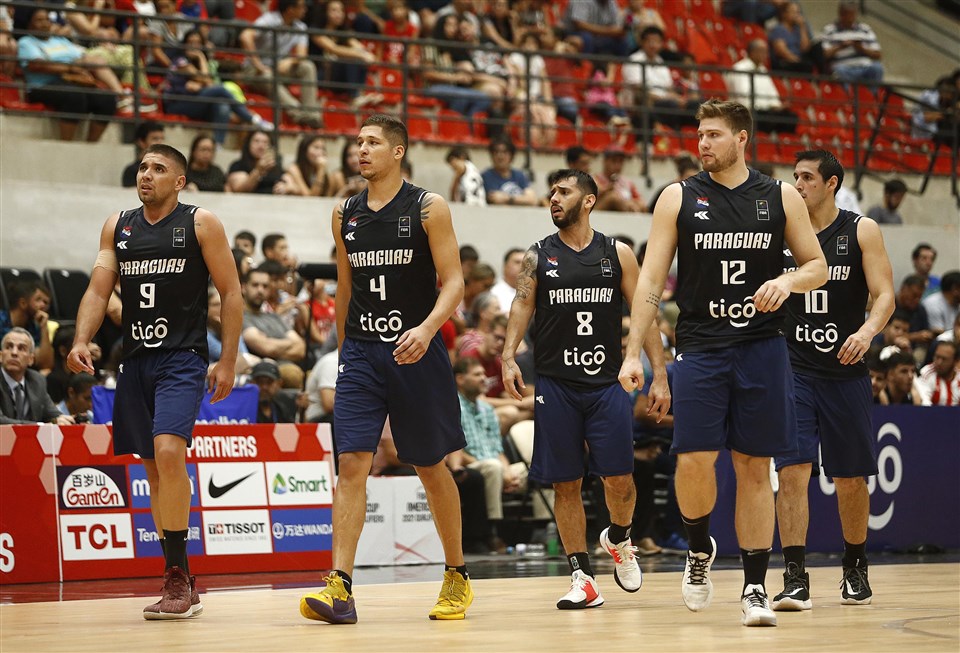 In the Qualifiers, the top three teams from each of the four groups will advance to the second phase. That is the first goal of Paraguay, who on the way to the last World Cup in China 2019, could not get past the initial stage.

"First, we want to be among the top three, then we will see what happens. We will try to focus on playing smart basketball and trying to take advantage of the opportunities given to us. We know that it is going to be a difficult road." 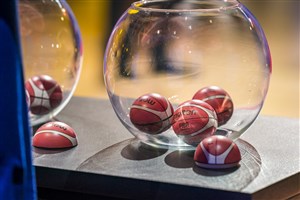 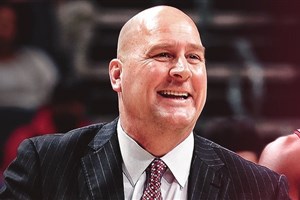 Boylen to coach USA against Cuba, Mexico in November window 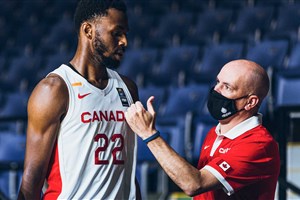