MIAMI (United States) - The FIBA Basketball ​​World Cup 2023, to be played in the Philippines, Japan and Indonesia, has started to take shape. The official Qualifiers draw was held this Tuesday, at the House of Basketball, for the great event that will bring together the best 32 countries on the planet.

The ceremony had a draw for each region and these were the results the Americas region: 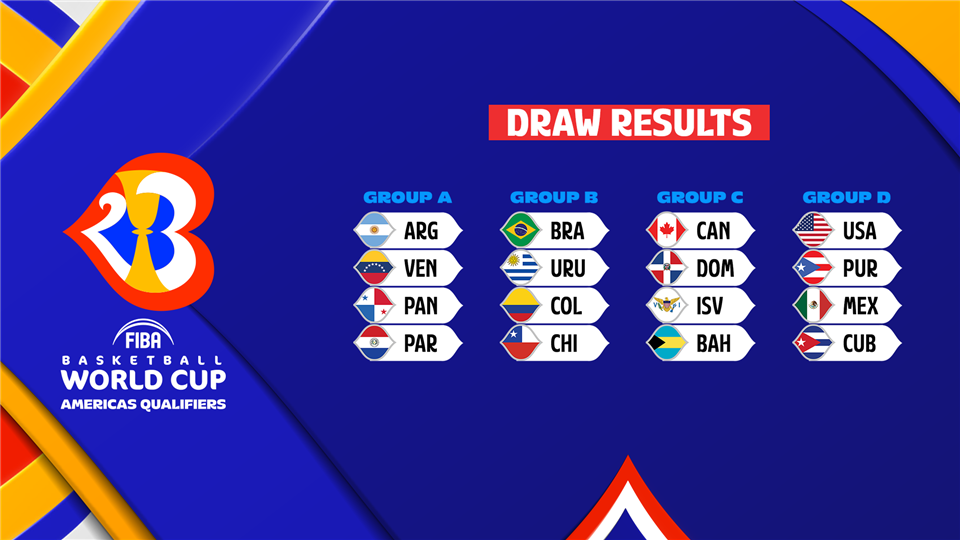 Sixteen teams will participate, 12 that will be participating in the FIBA AmeriCup 2022 and four teams that qualified from the pre-qualifiers.

In the first round, the 16 teams are divided into four groups and each team will play against each other in their own group. The top three teams from each group will qualify for the second round of qualifiers.

In the second round, the 12 teams that qualified will be divided into two groups of six (E and F). Each team will play against the three new teams in its own group.

Then the three best teams from each group, and the fourth-placed team will qualify to the FIBA Basketball 2023 World Cup which will take place from August 25 to September 10.

In this way, 30 teams will secure their ticket to the FIBA Basketball 2023 ​​World Cup, where they will join the hosts Japan and the Philippines, qualifying directly. Indonesia will seek its pass through the FIBA ​​Asia Cup 2021, which was rescheduled for 2022, where it will need to finish in the top eight teams.

In the last FIBA ​​World Cup, held in 2019, in China, the Americas region was represented by Argentina, Brazil, Canada, the United States, Puerto Rico, the Dominican Republic and Venezuela. 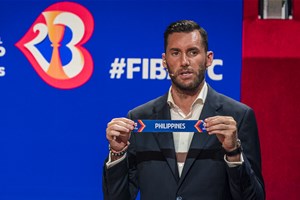 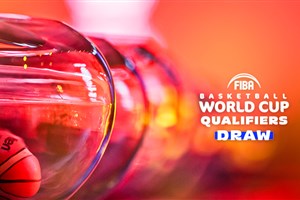