The new kids on the block

While much of the attention on Italy’s unbeaten run to the Quarter-Finals has inevitably been in prime MVP candidate Sara Madera, the contributions of debutante Panzera have been superb. Her willingness to be aggressive, defence, ability to score in a multitude of ways and general consistency has been outstanding. The 14-year-old swingman is averaging almost 12 points per game and played a fantastic supporting role behind Madera. 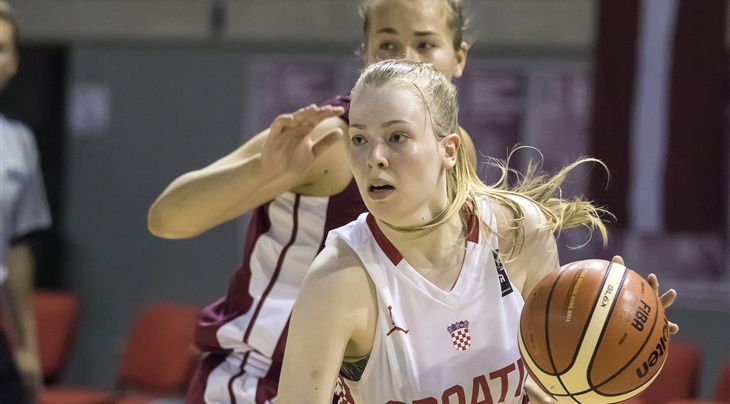 Unlike her team-mate Mihaela Lazic who has the experience of two previous editions of the tournament to call upon, this other half of Croatia’s twin-turbos is enjoying a wonderful first international outing. The forward has beaten Panzera into second place as the best shooter in the competition and leads the way with a magnificent 57.6% from the field. She is also doing the dirty work on the glass for her team with nine boards per game, is the second best shot blocker and third most efficient player in Udine. 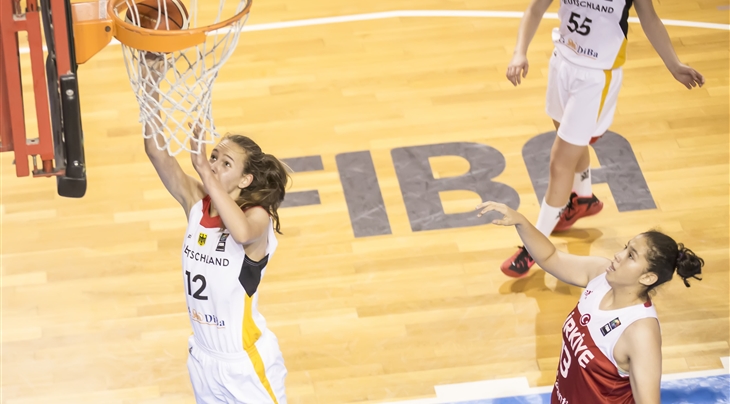 With lots of returning talent such as Leonie Fiebich and Luisa Geiselsoder, Germany have lived up to their pre-tournament label of dark horses and perhaps even surpassed that. With the emergence of Bessoir means that the maiden Quarter-Finalists have a genuine quality post-rotation. The 14-year-old has made half of her shot attempts, moves very well off the ball, can run the floor, works hard and looks to have a great temperament. She is currently averaging a nice 8.5 points and nine boards per game in 21 minutes of court time. 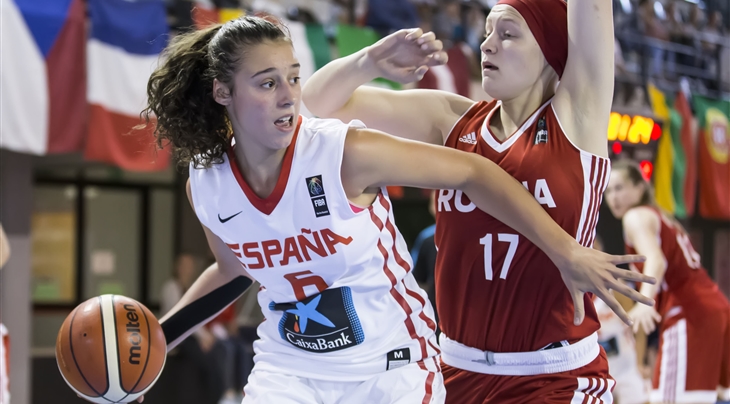 It hasn’t been straightforward for Spain whose 25-year record of always reaching the last eight was almost smashed in a one-point Round of 16 thriller with Russia. However, their usual podium challenge has been confirmed and much will hinge on Carrera as to whether Spain will pick up a medal. She is a terrific rebounder and defensively, has very quick hands and nice anticipation when reading the offence. Add the fact that she doesn’t feel the need to put up bad shots and it’s only her free-throw shooting which needs rapid improvement. And, despite this, the overall package still remains very impressive. The likes of the still flawless France have so many players that could fall into this category with at least four or five players really making people sit up and take notice – including the likes of Marine Fauthoux, Oceane Monpierre and Iliana Rupert. Czech Republic needed their new crop to produce to maintain a strong title defence and Katerina Galickova has been one of the reasons their ambitions to defend their crown remain in place. While Sweden are sweating on their Division A place, the athleticism of Moulayna Johnson Sidi Baba will continue to be important and she looks to be a nice prospect. 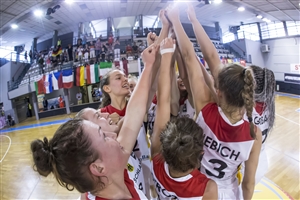 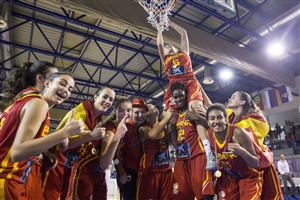