MADRID (Spain) - Marc Gasol has had a lot of special years in his basketball career, enjoying success with both his club, and his country.

This year could end up being the best of all for the Toronto Raptors center, who recently captured his first NBA crown. A strong showing at the FIBA Basketball World Cup in China would certainly make the year even better.

"I'm going to try to keep this successful streak going by coming back home from China with something, a medal for example, that would be amazing," he said with a smile to FIBA.basketball. "I just won an NBA title, and I really want more and more. I've won a lot with the national team since I first played at senior level, but I want to keep winning and be with the guys to keep making history for Spanish basketball."

Gasol has always posed a lot of problems for opponents in international competition because not only is he big, but skilled.

Gasol has already assured his place in history with Spain, helping it capture the country's first and only world title in 2006, in Japan. Two years later and he played in the team that reached the Beijing Olympic Gold Medal Game, where Spain fell in a thriller to the United States.

Then Gasol and his teammates won FIBA EuroBasket 2009 in Poland. He also reached the top of the podium at FIBA EuroBasket 2011 and played against the USA in a second straight Olympic Final, which was even closer than the first, but still had to settle for a silver medal. 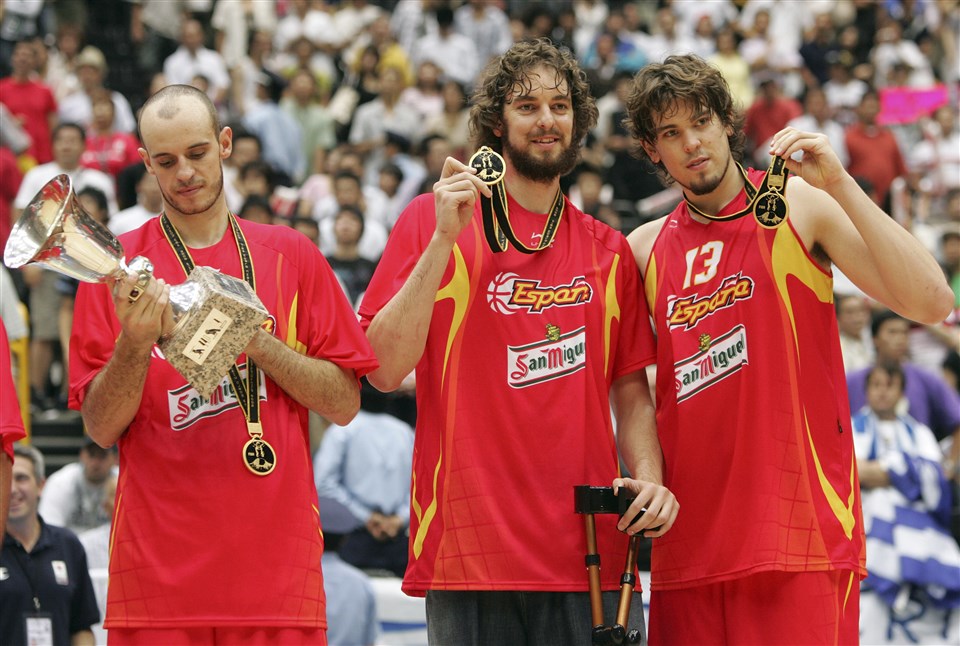 "I'm always very motivated to play with the national team, and my love for the game is huge," he said. "I'm driven by the goal of winning and having the most complete career I can have, and I still feel that passion and motivation to keep working hard and playing to win medals and titles. I'm very motivated for this summer and I can’t wait to compete with the guys in China.

"It's going to be a very competitive tournament, probably one of the best ever, and we are all very excited to wear the national team jersey and try to make another great run at a FIBA World Cup."

In the First Round, Spain will play in Group C against Puerto Rico, Tunisia and Iran. They must have a top two finish to advance to the Second Round, where they would play in Group J against the top two from First Round Group D that is made up of Serbia, Italy, Angola and Philippines. The sides that finish first and second in Group J will progress to the Quarter-Finals.

Gasol will keep close tabs on Canada, who recently put his Toronto Raptors coach Nick Nurse in charge of their national team.

"It's going to be a very exciting tournament for them as they are building a very competitive team and they can go far in the tournament," he said. "They have many talented players, a great mindset, and they want to show the world their talent.

As for Nurse, he said: "Coach Nick is very talented and he wants to help Canada basketball continue to improve. He has worked in the past with Great Britain (2012 Olympics) and they have shown improvement. Nick loves FIBA basketball. I am sure he is going to have a lot of success with Canada, and that the guys are going to love working with him."

"NICK LOVES FIBA BASKETBALL. I AM SURE HE IS GOING TO HAVE A LOT OF SUCCESS WITH CANADA, AND THAT THE GUYS ARE GOING TO LOVE WORKING WITH HIM."- Marc Gasol

The World Cup has not been kind to Spain since their great triumph of 2006. They lost in the 2010 Quarter-Finals, in Istanbul to a Milos Teodosic three-pointer at the buzzer, and then in 2014, France upset Gasol and Spain in Madrid, again in the last eight.

In 2010, Gasol's brother, Pau, the MVP of the 2006 triumph, didn't play and the same will be the case in 2019 with an injury robbing the country of their superstar.

"I know he is disappointed at not being able to play this summer, but he'll support us and be our first fan," Gasol said. "We're going to construct a very good roster, and despite Pau's absence, we'll have a lot of talented players and will play with the same goals of winning and making Spain shine at international level once again. I love to play with my brother in the national team, and we have to do our best to qualify for the next Olympics so we'll wear the national team jersey together again." 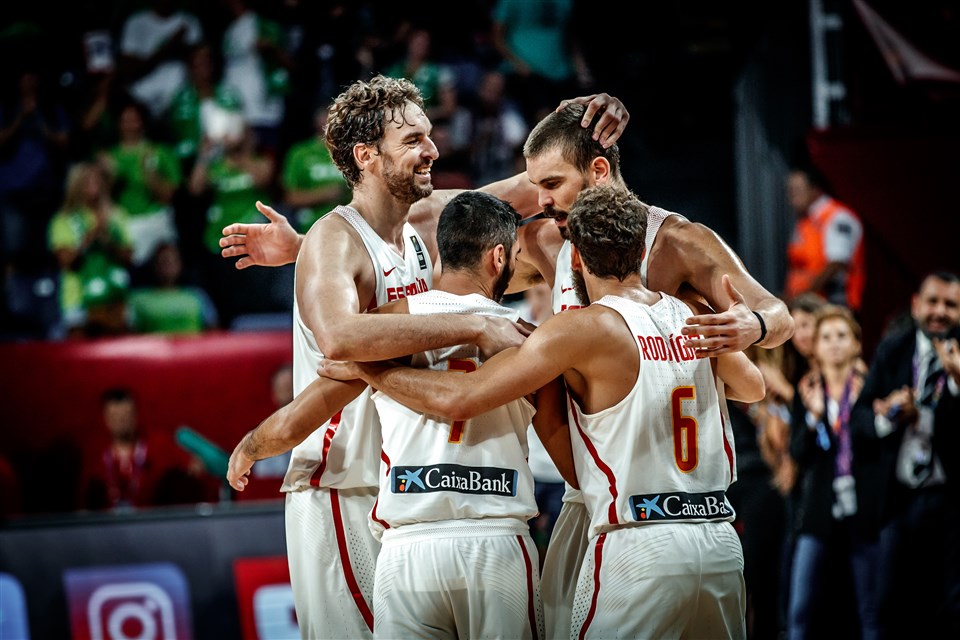 The tournament expanded from 16 to 24 teams in 2006 while this summer, the World Cup will have 32 teams for the first time.

"A lot of good teams can make good runs in China," Gasol said. "Every game is going to be a tough battle, and none of the teams are going there to just play and go home after the first round. Every team has the motivation to go to the next round, and we all have to be careful and play at 100 percent to have our best chances of going far in the tournament. Teams like France, Australia, Serbia and many more can have great runs." 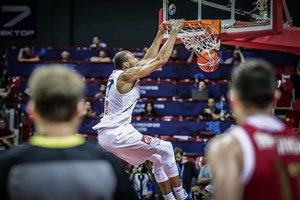 France and Gobert aren't here to play: ''We are out there to win the highest reward''

Powell has medal hopes for Canada at the World Cup 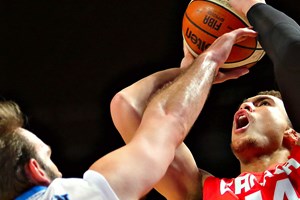