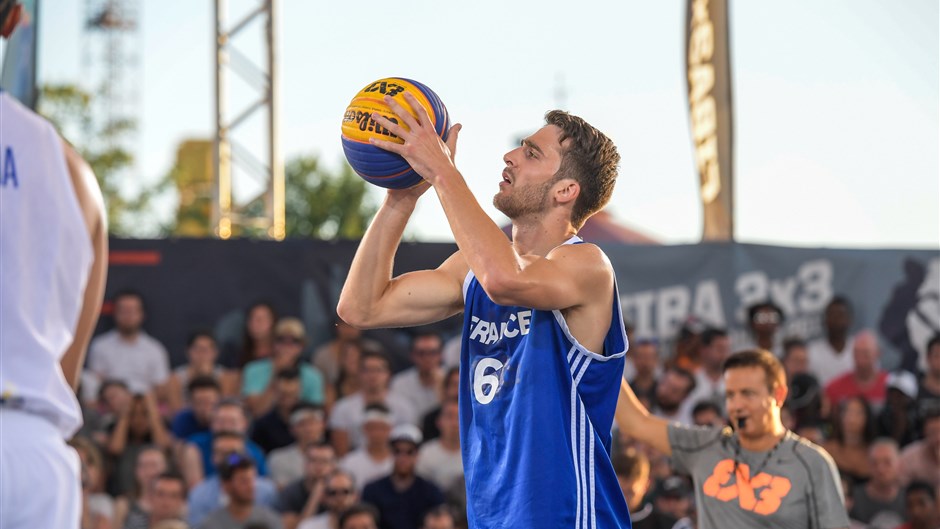 If teams are tied after the first step, refer to the next one – and so on.
1.    Most wins (or win ratio in case of an unequal number of games in inter-pool comparison);
2.    Head-to-head confrontation (only taking win/loss into account and applies within a pool only);
3.    Most points scored in average (without considering winning scores of forfeits).
If teams are still tied after those three steps, the one(s) with the highest seeding win(s) the tie-breaker.