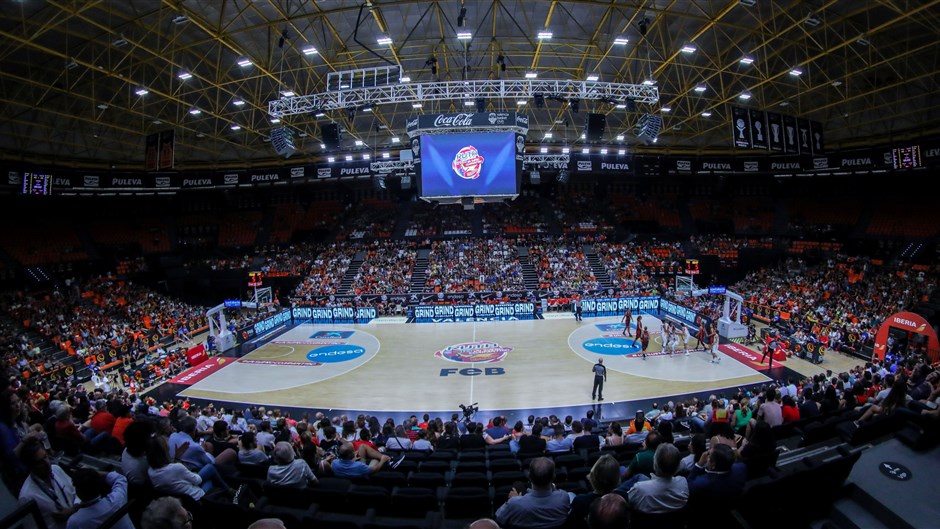 The Pavello Fuente de Sant Lluis in Valencia will host Groups A and B, Qualification for the Quarter-Finals, the corresponding Quarter-Finals, as well as Final Phase of FIBA Women's EuroBasket 2021.