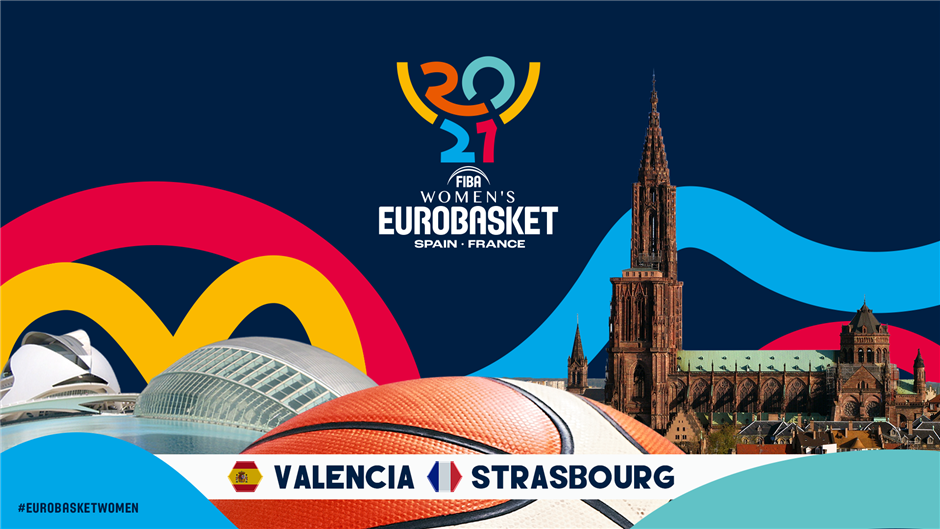 Having faced each other in the last two FIBA Women's EuroBasket Finals, France and Spain have teamed up to host the 38th edition of Europe's flagship women's basketball event.

The Rhenus Sport in Strasbourg and the Pavello Fuente de Sant Lluis in Valencia will each host two pools of the Group Phase and the corresponding Quarter-Finals, with the Final Phase of the competition moving exclusively to Valencia.