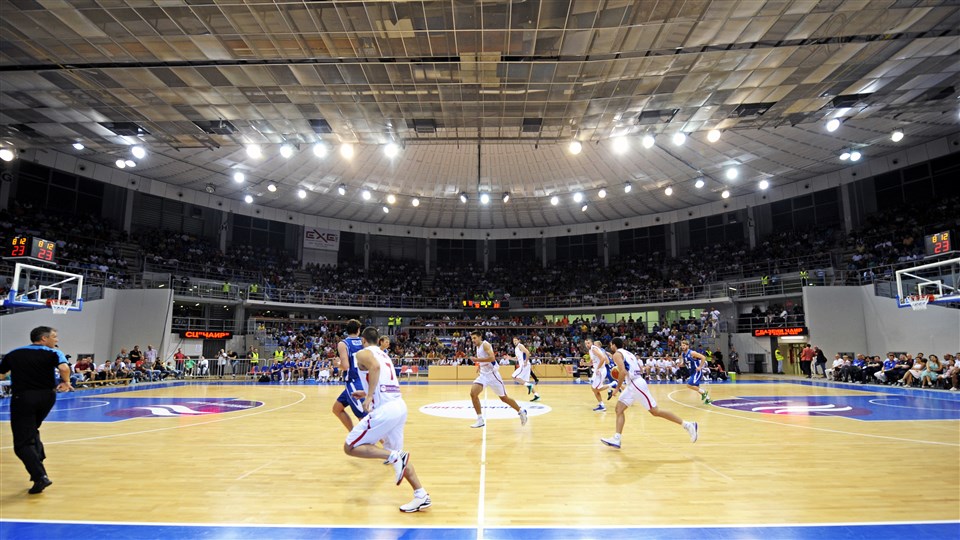 Nis is a city located in the southeast of Europe, in the central part of the Balkan Peninsula and in the southeastern part of Serbia. It is the third Serbian city by size, after Belgrade and Novi Sad. Nis is also the birthplace of Roman emperor Constantine the Great, in history known as the first Christian emperor. It's home to 250,000 citizens and lies on the banks of river Nisava. The city also has an international airport, named after Constantine the Great. Nis Fortress, the symbol of the city, is one of the best-preserved and most beautiful Ottoman military fortifications in the Central Balkans. Built both by the Romans and Serbs, the fortress was razed and rebuilt several times until the Ottomans gave it its final appearance in 1730. Nature was also very generous to this city. If you are curious and crave for adventure, Nis and its surroundings have so many hidden and incredible landscapes that you have not yet encountered Competing with nature, take a walk, climb one of the peaks of Suva Mountain, enjoy the breathtaking view from the numerous viewpoints, or even in a paragliding tandem flight.