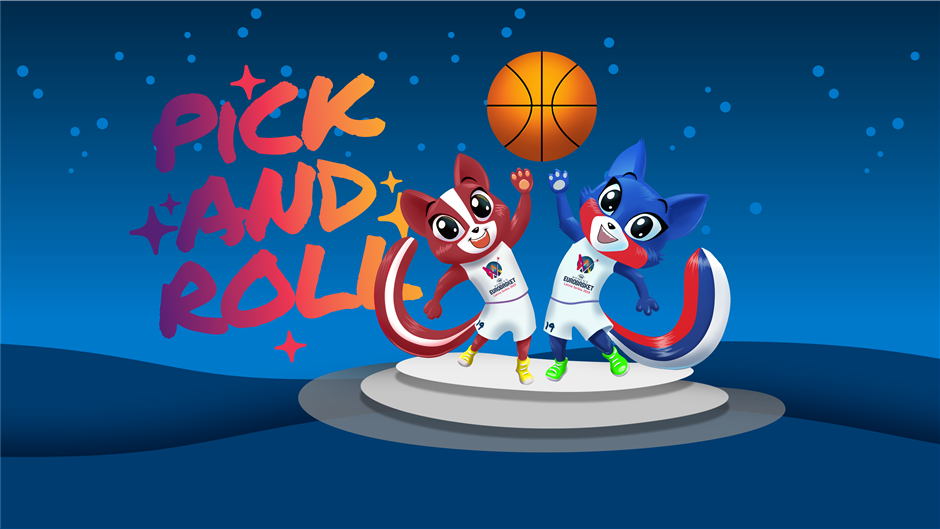 Edging out their competition in a public fan voting, Pick and Roll were chosen as official mascots for FIBA Women's EuroBasket 2019. The cats emerged as the clear fan favorites among three candidates, gathering 75% of the votes in the online voting.

With FIBA Women's EuroBasket 2019 co-hosted by Latvia and Serbia, each of the mascots is associated with one country. While Pick's fur markings show the Latvian flag, Roll represents the colors of Serbia.

The feline duo are known as fierce competitors, who at the same time always have each other's backs. Their rivalry started when they were just kittens playing with a yarn ball, which later led to their love of basketball, never wasting a minute to play.

Their complementary characters make them the perfect team. While Pick is the cheeky one of the two, often pushing the limits on the court, Roll is cool-headed, usually in control of the situation.

Pick and Roll were designed by Slovenian agency Zadrga and presented in the flesh at the Official Draw in Belgrade. 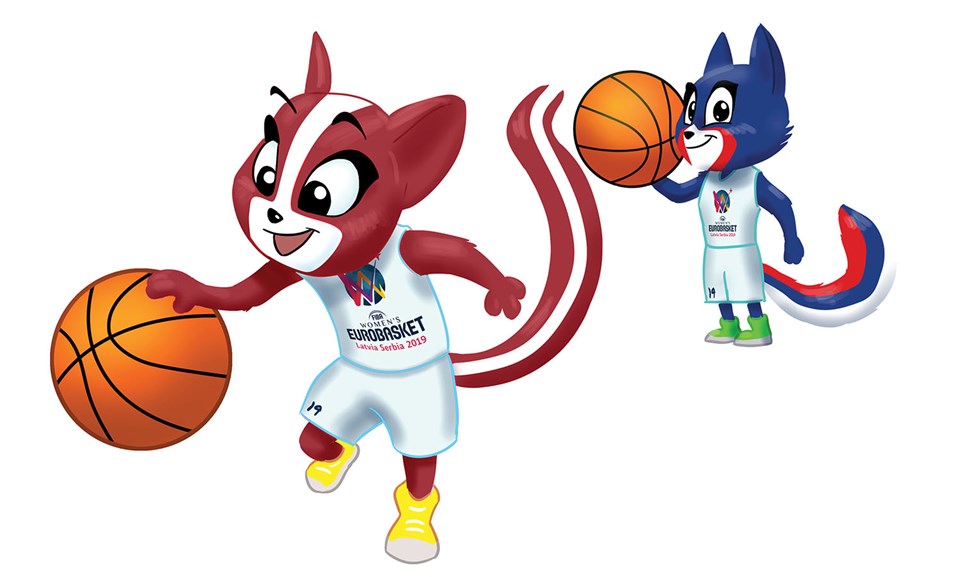 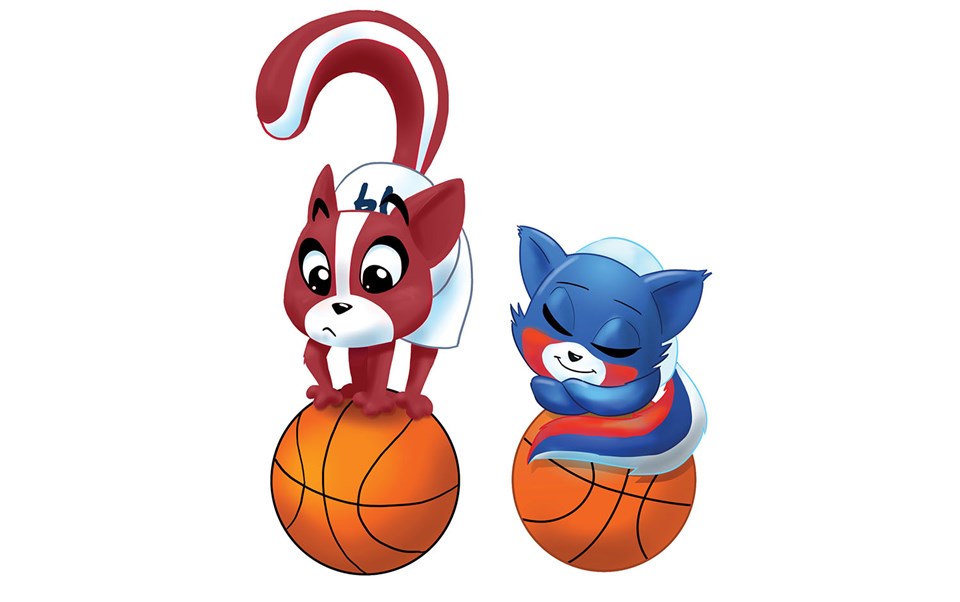 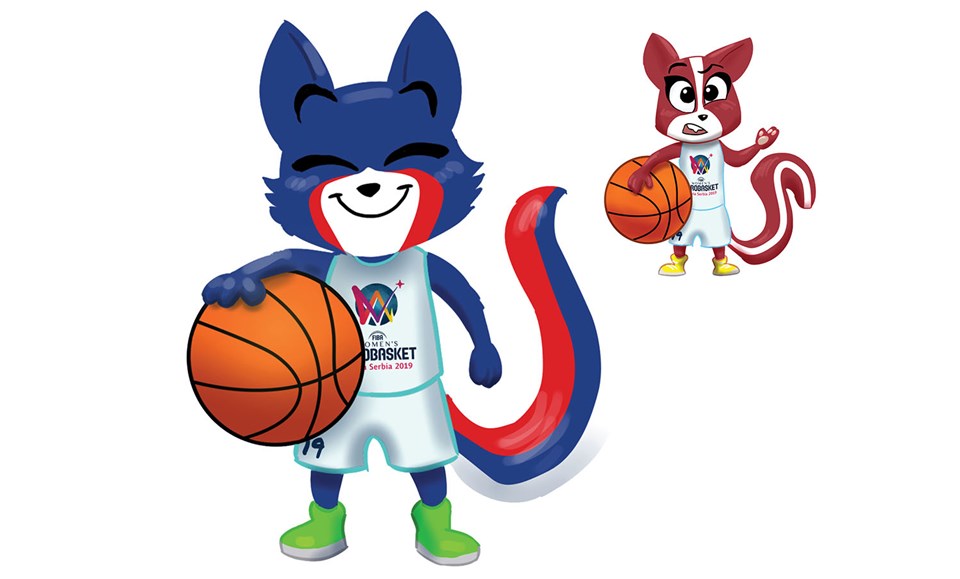