SYDNEY (Australia) – The Opals have opted for a blend of experience and youth by including legendary Lauren Jackson and rising star Jade Melbourne in their squad for their double-header with Canada.

The Opals will face the North American side in New York as part of valuable preparation ahead of the FIBA Women’s Basketball World Cup later this year.

Following an intense training camp in Canberra last week, the squad will reunite with Head Coach Sandy Brondello who is currently coaching New York Liberty in the WNBA.

Two of the most notable ballers on the list are Jackson and Melbourne. The former made a shock comeback to the sport earlier this year and was recently praised for having proven her fitness, something which resulted in her being brought into the wider 25-player squad recently.

Now the FIBA Hall of Fame member and four-time Olympian can look forward to a playing return for the country that she led to glory in 2006 when Australia conquered the world.

“Lauren has medalled at every Olympics and three of her World Cup appearances, she knows how to win,” insisted Coach Brondello.

“Her experience is unprecedented, she has the same hunger for success and will bring an edge to our squad.” 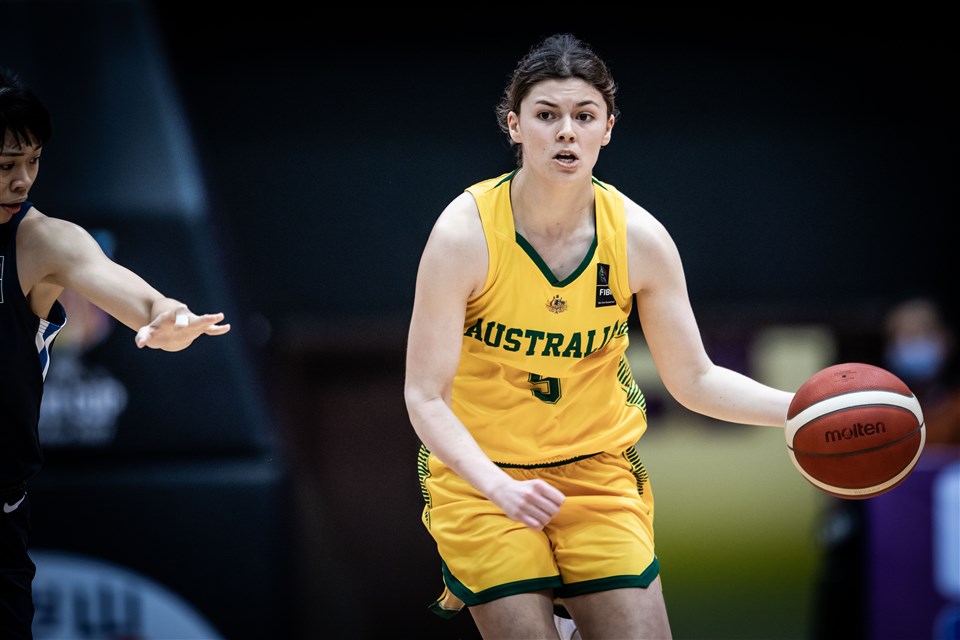 Jade Melbourne impressed in the recent series with Japan

Meanwhile the youngest member of the squad in Melbourne, who impressed at the Opals matches against Japan recently, has earned her spot in New York and she couldn’t be happier.

She said: “I’m just really excited to be selected for this camp. I love being on court with the girls and learning about the culture and being part of the Opals legacy. I honestly can’t wait for another opportunity to do that.”

With less than 80 days until the big tip-off in Sydney, Coach Brondello is looking forward to having the squad together playing international matches. She said: “The games against Japan in Sydney in May were invaluable for us to test ourselves against a world class team, having more practice matches will help us to sharpen our preparation against quality opposition.

“Nothing compares to playing international games so heading overseas is imperative for us to prepare for Sydney. We will play matches against Canada who are currently ranked 4th in the world, so we expect some tough competition,” concluded the playcaller.

Joining the squad from their respective WNBA teams will be Ezi Magbegor, Sami Whitcomb, Bec Allen and Steph Talbot, although Kristy Wallace is unavailable to play the practice matches. 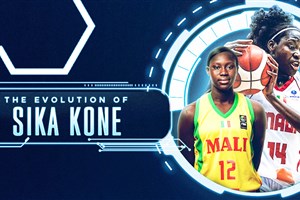 The best of the FIBA Women's Basketball World Cup 2006: The Opals' greatest day 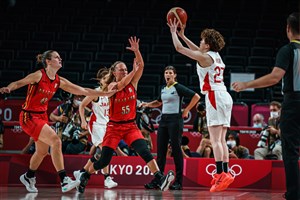 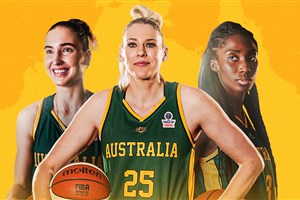