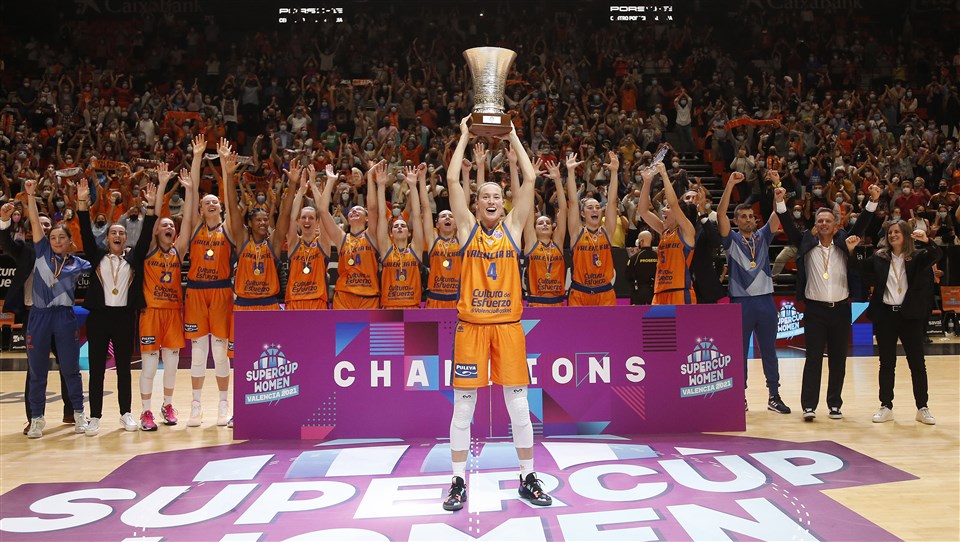 The competition returned in 2021, following a one-year hiatus, with reigning EuroCup Women champions Valencia BC upsetting EuroLeague Women title-holders 73-66 on their home floor at the Pabellon Municipal Fuente de San Luis to win the competition for the first time.

Cristina Ouvina was named the MVP, having collected 11 points, 9 assists and 5 steals.