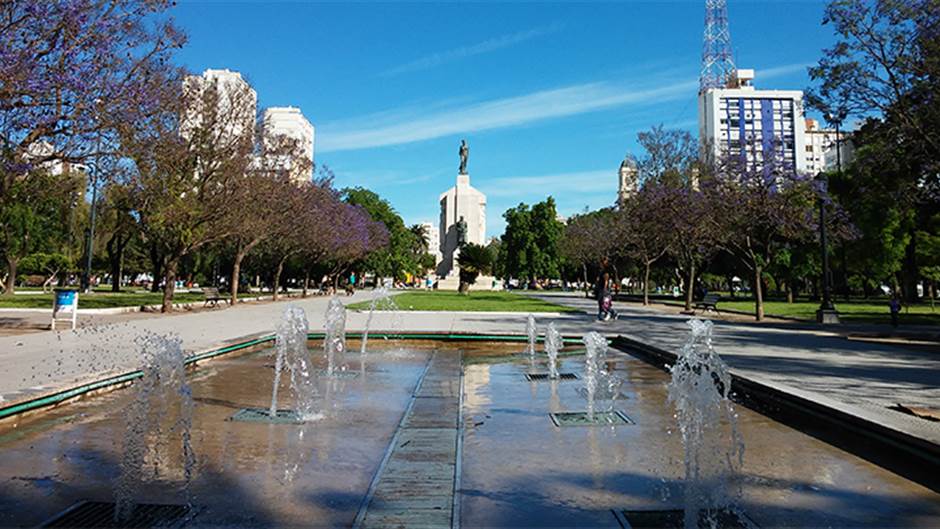 Bahía Blanca is a city in the south-west of the province of Buenos Aires, Argentina, by the Atlantic Ocean, and is the seat of government of Bahía Blanca Partido. It had 301,572 inhabitants according to the 2010 census. It is the principal city in the Greater Bahía Blanca urban agglomeration.

The city has an important sea port with a depth of 45 feet (15 m), kept constant upstream almost all along the length of the bay, where the Naposta Stream drains.

Bahía Blanca means "White Bay". The name is due to the typical colour of the salt covering the soils surrounding the shores. The bay (which is actually an estuary) was seen by Ferdinand Magellan during his first circumnavigation of the world on the orders of Charles I of Spain, in 1520, looking for a canal connecting the Atlantic to the Pacific Ocean along the coasts of South America.