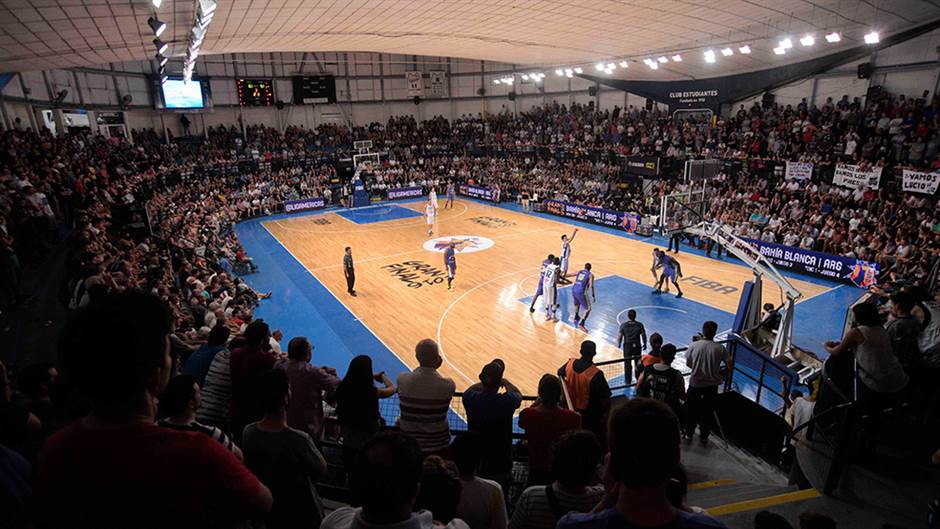 The Estadio Osvaldo Casanova in Bahía Blanca will host Group B of the FIBA AmeriCup 2017 from August 27 to August 29.

It was inaugurated on 1928. It is located in the city of Bahía Blanca to the south of the Buenos Aires province and has a capacity for 3,950 spectators.