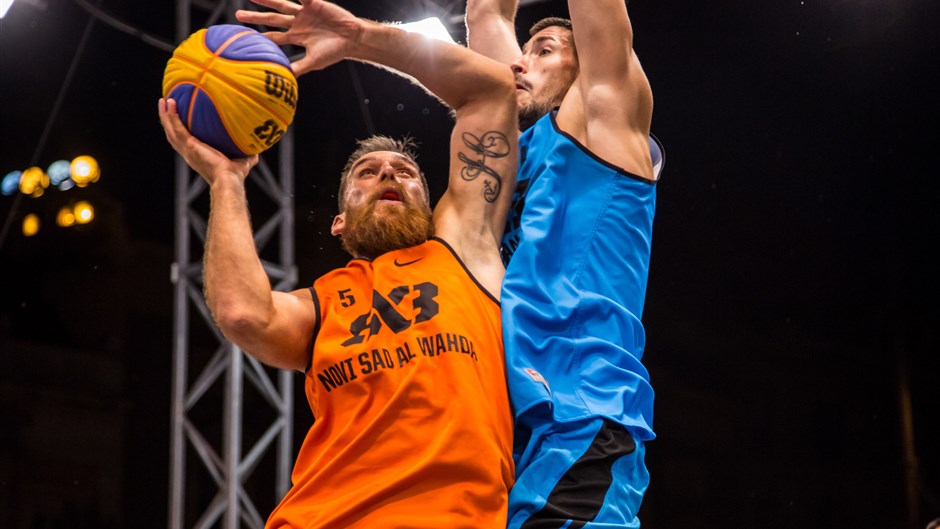 Main Event
Like it is the case in all World Tour events, the seeding is conducted automatically according to the 3x3 individual World ranking (of the three best players from each team). According to the FIBA 3x3 regulations, teams are seeded as follows:

The 12 teams are divided into four pools of three teams playing in a round-robin first round against their two respective pool opponents. The top-two placed teams from each pool advance to a standard knock-out round which starts at the quarter-finals stage. The winner of the Masters earn a ticket for the World Tour Final.

The Shoot-Out Contest qualification takes place on the first day and the final on the second. A maximum of one player per team participates in the qualifying round where players shoot ten balls from 2 racks of 5 balls each in just 24 seconds. The best four qualify for the final where the players shoot three racks of five balls worth one point from three different spots behind the arc and one rack of three ‘moneyballs’ worth two points from the end line (11 metres) against a 60-second shot-clock.