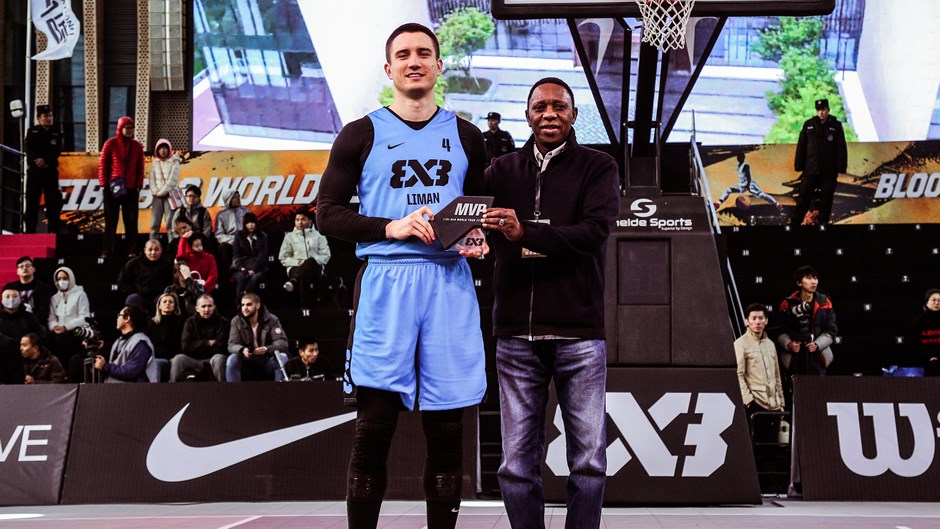 An MVP will be named after each Masters, at the end of the regular season (the day before the Final) and after the Final.

Fans will decide who is the Most Spectacular Player of each World Tour Masters by making his mixtape the most viewed of all 3 contestants. Besides he will be shortlisted for the most spectacular player of the year award at the end of the season.