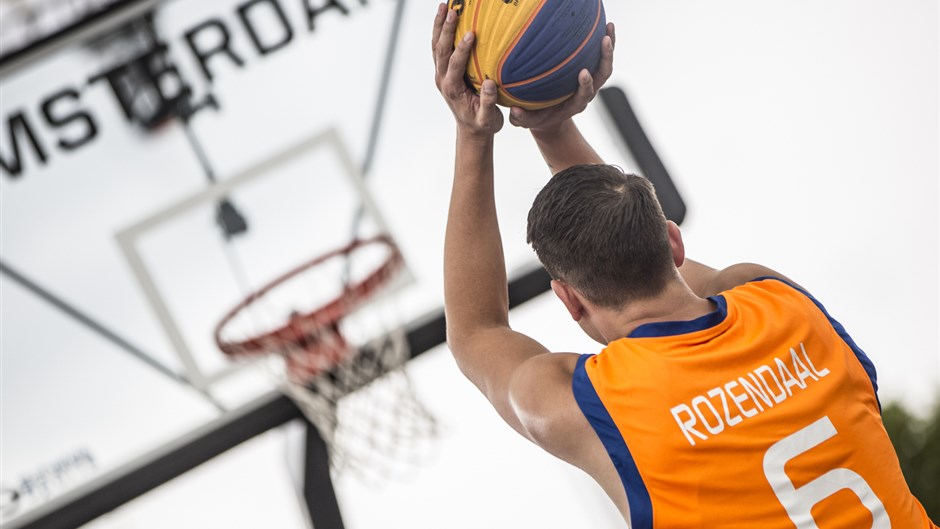 The 40 teams qualified thanks to being host (Netherlands), the winner of the previous edition (Serbia's men and Italy's women), the position of the national federation in the 3x3 Federation Ranking at the cut-off date (1 November 2018 in this case) or finishing in the top 3 of the FIBA 3x3 World Cup 2019 Qualifier.

The teams qualified based on ranking are not necessarily the top teams in the 3x3 Federation Ranking because: