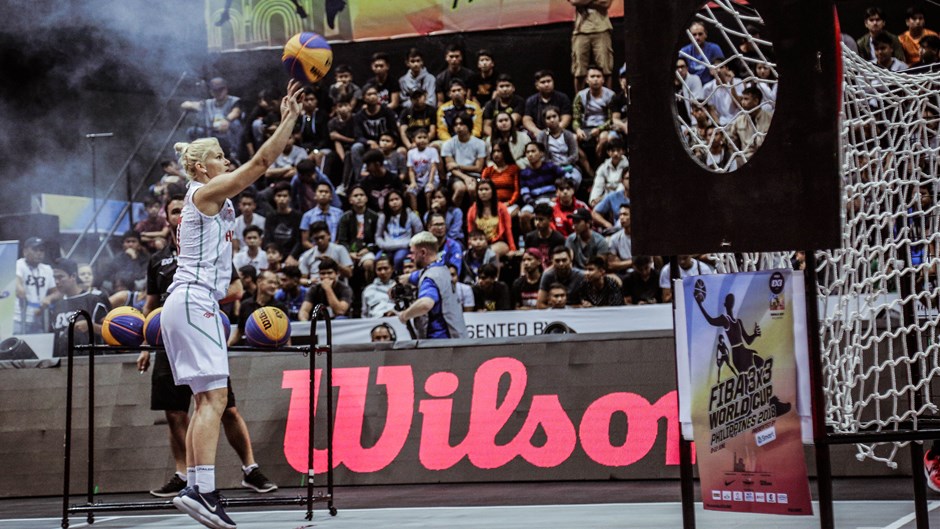 Participants: Up to 1 player per team (women only)

A time limit of 45 seconds is applied.

The four winner players with the best time qualify for the Final. In case of draw, these players will compete again.

Medals: The winner of the final earns the gold medal, the final runner-up wins silver and the bronze-medal round winner strikes bronze.