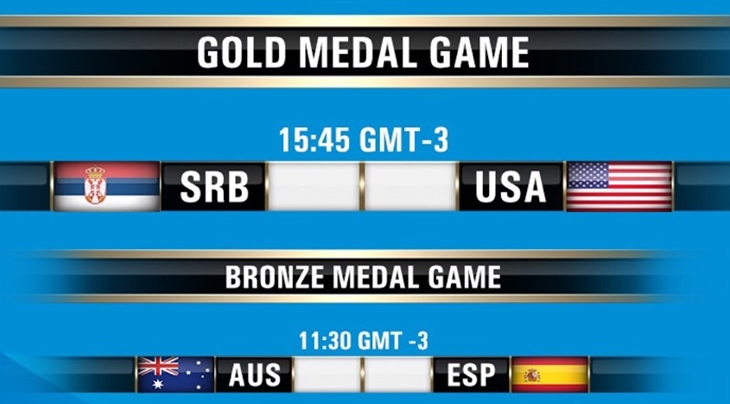 RIO DE JANEIRO (Rio 2016 Olympic Games) - Here are the Gold Medal Game and Bronze Medal Game of the Olympic Basketball Tournament to look forward to on Sunday at Carioca Arena 1. 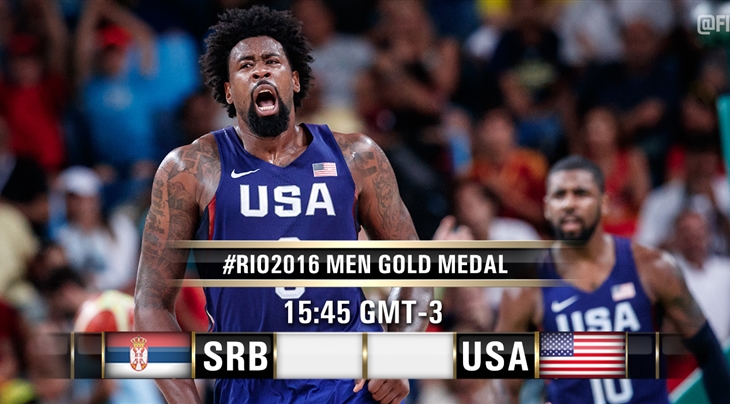 The USA have familiar foes Serbia standing in their way as they try to make one final step and claim a third straight Olympic gold medal. The Americans brushed Serbia aside in the 2014 FIBA Basketball World Cup Final but in Group A, they only scraped a 94-91 victory. The United States had to grind out an 82-76 triumph over Spain to reach the Final while Serbia blew out Australia, 87-61. 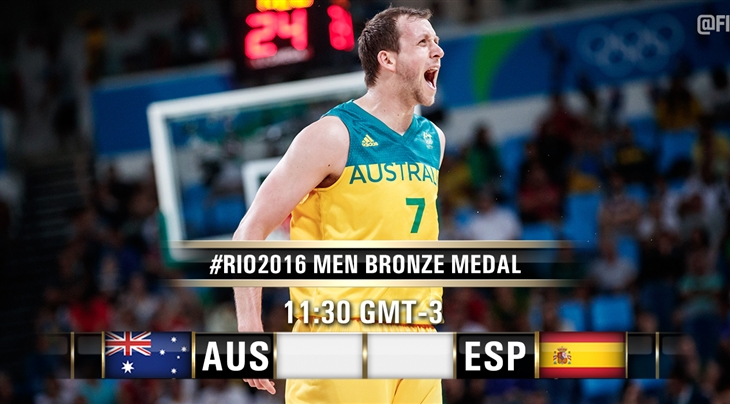 It's going to be better to leave an Olympics with a medal, even if it's not the one that neither side wanted before the Rio de Janeiro Games. Spain have reached the podium at the last two Summer Games, finishing runners-up to the USA. The Boomers, still searcing for a first-ever medal at an Olympics or FIBA Basketball World Cup, need to pick themselves up after a heavy defeat to Serbia. 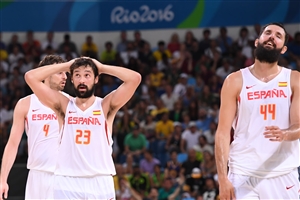 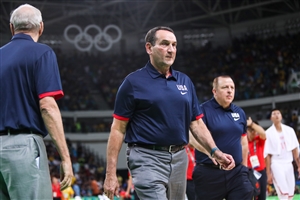