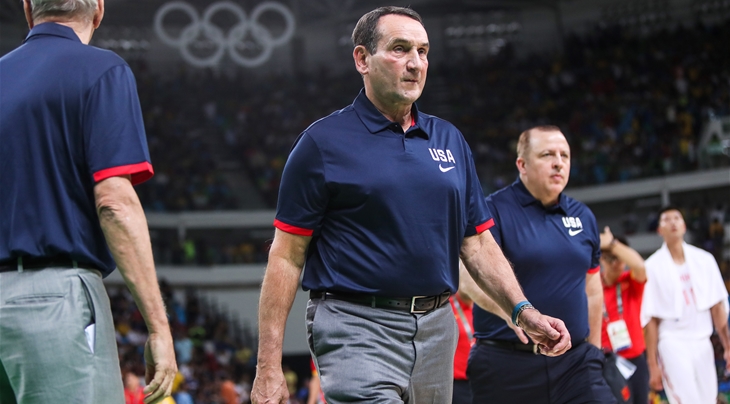 RIO DE JANEIRO (Rio 2016 Olympic Games) - The United States have hit a few bumps on their way to the Olympic Final but none have done serious damage.

The Americans have faced seven teams and beaten all of them. It's been an uncomfortable ride, though. 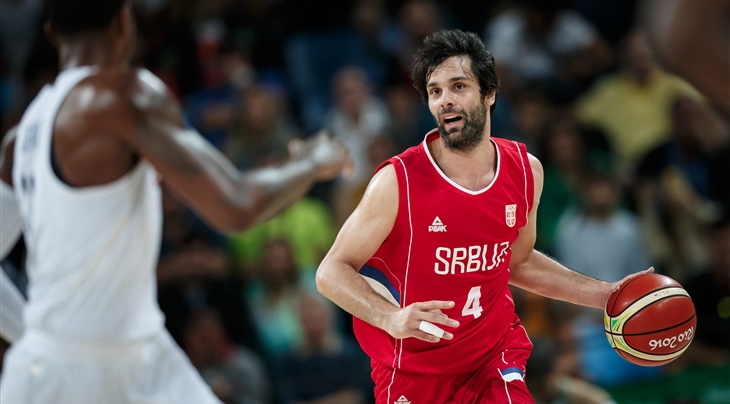 The USA were pushed by Australia, Serbia and France in Group A and in their Semi-Final against Spain, the battle lasted for all 40 minutes. Coach Mike Krzyzewski and the Americans are now just a win away from a third straight Olympic crown. They'll have to beat a very good Serbia team a second time to get it.

"They have great camaraderie; they're an outstanding passing team; an outstanding defensive team as was shown in the Australia game; and they’re led by one of the all-time great players internationally in Teodosic," Krzyzewski said. "So they'll be very, very difficult for us."

What are the areas of concern for the USA? As Krzyzewski pointed out, the Serbians looked very good in their win 87-61 Semi-Final triumph over Australia on Friday.

"Well for us, just maintaining our poise," Krzyzewski said, referring to technical fouls that were called on his side in the win over Spain. "We've had at times a problem with how the game is administered and so we need to keep our focus on the play and not anything else. And how we defend them. They (Serbia) scored 91 points against us. So I think it starts with that.

"Hopefully we can play our best game. We're looking for a gold medal performance. We've had effort and we've had really good performances, but we would hope this one will be our best game." 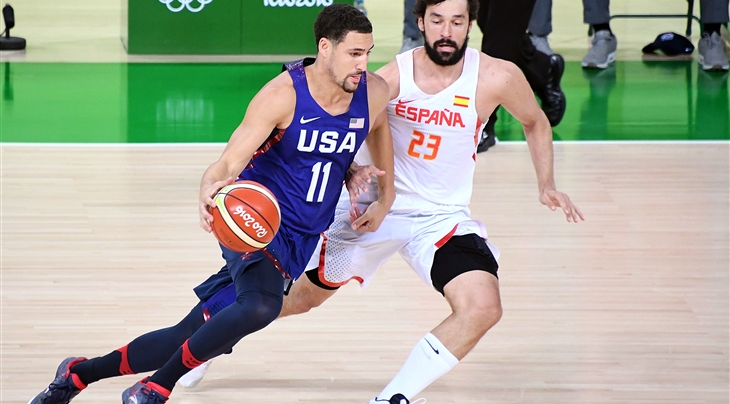 The USA had no problem with Serbia the last time the teams met in a Final. They won, 129-92, at the FIBA Basketball World Cup. The current USA side only has four members of that team, however.

The game that may be a better indicator as to how this one may play out is the Group Phase clash at this Olympics. The Americans won, 94-91, although Serbia's Bogdan Bogdanovic missed a 3-pointer that would have forced overtime at the buzzer.

"I think in a limited amount of preparation time, the fact that we have faced one another helps both teams," Krzyzewski said. "And then what adjustments you make from that (first) game. We need to make a few adjustments because they almost beat us." 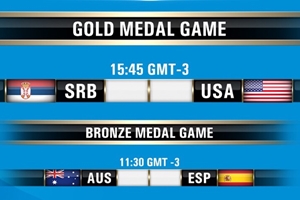 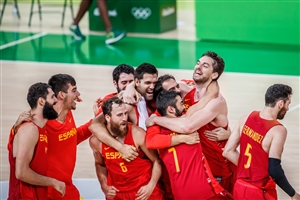