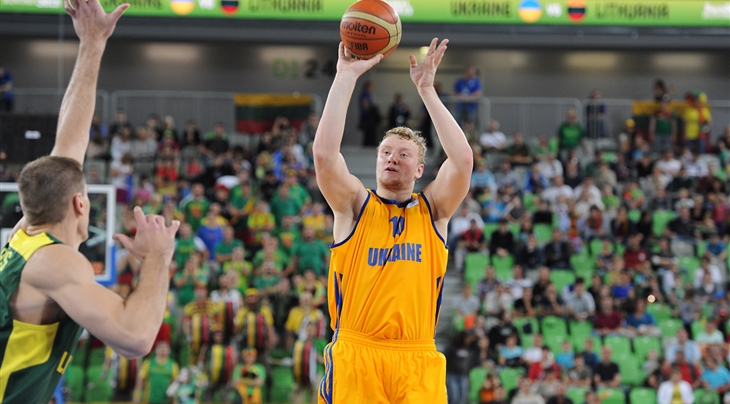 UKR - A fresh challenge for Natyazhko

VILNIUS (FIBA Basketball World Cup) - This is the time of year when professional players are on the move.

That includes youngsters all over Europe that are champing at the bit to try something new and face fresh challenges.

The 23-year-old has taken positive steps the past couple of years since returning from the United States, where he played college basketball for the Arizona Wildcats.

After averaging 7.7 points and 4.6 rebounds for Ukraine during their magical run to a sixth-place finish at EuroBasket 2013 in Slovenia to clinch a spot at the FIBA Basketball World Cup, the 2.05m center returned to Mariupol and played for Azovmash in the Superleague and the VTB United League.

Now he has sealed a move to one of the basketball hotbeds of Europe, Lithuania, and the giant Baltic club Lietuvos Rytas.

"For me, it is a huge step forward," Natyazhko said.

"For the first time in my career in professional basketball, I will be a foreign player.

"This is a serious challenge, but I think I'm ready.

"Lietuvos Rytas is a strong club with a rich history, so I am glad to become a part of the team."

If Natyazhko plays as hard as he did for Ukraine coach Mike Fratello the past couple of summers, the Vilnius club will be happy.

"I am combative, always want to win," he said.

"I believe I’ll be able to help the team."

While he should bring plenty of toughness to Lietuvos Rytas, Natyazhko also possesses a feathery outside shooting touch that will cause problems for defenses.

Now that he has penned a new deal, Natyazhko can start to focus on the FIBA Basketball World Cup, a tournament that gets underway 30 August.

Ukraine are to play in Bilbao against Group C opponents USA, Finland, Turkey, New Zealand and the Dominican Republic.

On 15 July, Ukraine are due to launch their preparations in Yuzhny and host a tournament that includes Canada, Georgia and Slovenia.

In early August, the national team will travel to Natyazhko's new home, Lithuania, and train in Klaipeda before facing the host nation and other opponents in friendly games.

From 14 to 18 August, the Ukrainians will be in France to take part in a tournament and then move to Spain for more games. 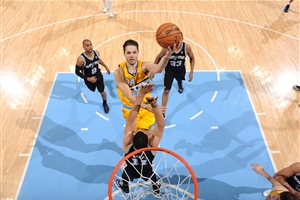 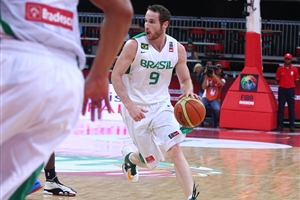