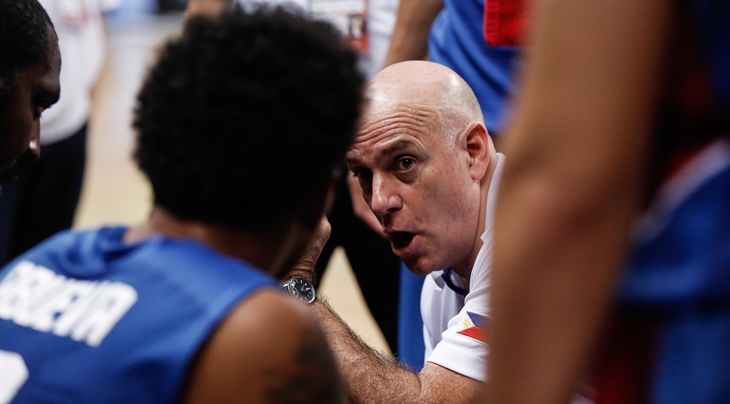 MANILA (2016 Rio Olympics) - The good news for the Philippines is that the country will host one of this year's FIBA Olympic Qualifying Tournaments (OQTs). The bad news? It remains a tall order for Gilas to win the six-team event and book a spot in the Rio de Janeiro Games.

But that is true for all of the teams that will be taking part in the OQTs. The stakes will be high. There won't be easy rides for any of the teams.

Gilas coach Tab Baldwin expressed that sentiment following the announcement by the Executive Committee of FIBA that the Philippines, Italy and Serbia would be host nations for the six-team OQTs.

The only thing that the announcement affords us is the home-court advantage and I think that’s a plus. We will be playing in front of the home fans. The other side of it is that the teams that will be coming over like the Europeans and American teams, they’re very seasoned, veteran teams. They play in front of big crowds and big moments. I don’t think it will be a big negative for them, but it will be big positive for us. - Baldwin

The Philippines will certainly not fear any opponent. They rode the home backing in Manila to a second-place finish at the 2013 FIBA Asia Championship and then had a stronger side push teams that are higher in the FIBA World Ranking Men in very close games at the 2014 FIBA Basketball World Cup. The Philippines did well against Croatia, Argentina, Greece and Puerto Rico in Group B in Seville before defeating Senegal.

Gilas then travelled to the Far East in 2015 and reached the Final of the FIBA Asia Championship before falling to China. The Filipinos came up short of their aim but at least earned a spot in an OQT.

In addition to the Philippines, the teams that will compete in the three OQTs taking place in the cities of Turin (Italy), Manila and Belgrade (Serbia) during the week of 4-10 July include Angola, Canada, Czech Republic, France, Greece, Iran, Italy, Japan, Mexico, New Zealand, Puerto Rico, Senegal, Serbia and Tunisia. In line with the final standings of EuroBasket 2015 and the FIBA World Ranking, Latvia, Croatia and Turkey will be invited to complete the 18-team OQTs line-up.

The draws for the three OQTs and the Women's Olympic Qualifying Tournament, which will be staged in Nantes, France, will take place at The House of Basketball in Mies, Switzerland, FIBA's headquarters, on 26 January.

Baldwin is respectful of the teams his Gilas squad will face but can at least know that an entire nation will be behind him when his players run onto the floor to face any opponent.

"It can only help the team that we don't have to live out of our comfort zone," Baldwin said to the media in the Philippines. "We don't have to travel so much. We will be playing in front of our home crowd. We will be in our comfort area. All these things will be an advantage for us, things that the other countries have to adjust to." 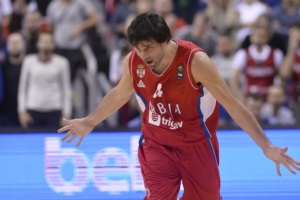 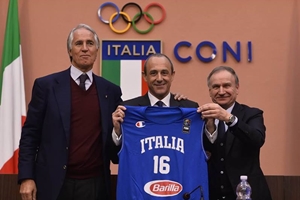