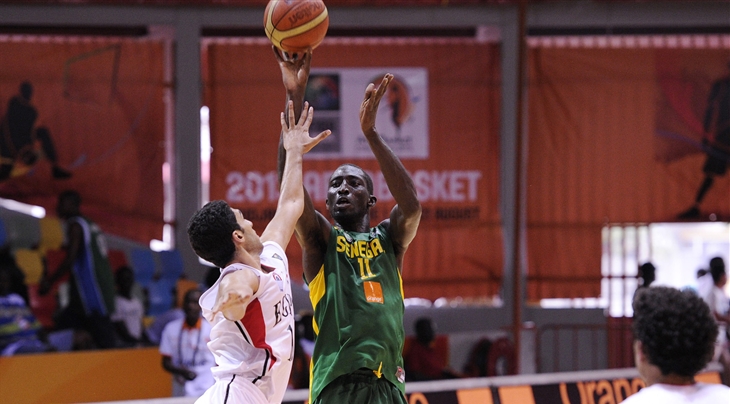 "It's going to be a fun game for me. I'm going to be playing in Greece for my third year this year. I don't really know a lot of guys here, but I know a couple of them and they're very good," said Faye, who will be playing this upcoming season for AGO Rethymno Aegean after playing for Ikaros and Panelefsiniakos the last two seasons.

"My ex-coach (Dimitris Priftis) is one of (Greece's assistant) coaches and my future coach (Thanasis Skourtopoulos) is one of their coaches too. So it's going to be fun. They'll know me very well."

Faye also knows a thing or two about international basketball. Despite being 28 years old, the Dakar native played in his fourth African Championship last summer - and finally qualified to play on the world stage, helping Senegal grab third place behind Angola and Egypt.

"It feels good to be here. We worked really hard to get here. I had to go through three African championships and then finally got here on the fourth try. We feel good about it and are proud of ourselves. Now we want to show that we are a good team," said Faye.

The last time Senegal played in FIBA's flagship event was at the 2006 FIBA World Championship, one summer before Faye made his Senegal senior national team debut at the 2007 African Championship.

Back in Japan eight years ago, Senegal lost all five games in the first round - something of which Faye wants no part in Sevilla, where the Africans will take on Greece, Puerto Rico, Croatia, Argentina and the Philippines in Group B.

"We're going to try to beat that record and try to go to the (knockout stage)," said Faye.

When asked what Senegal do that no one else in the group can, Faye smiled and said: "We're tall and we can run. And we'll play some tough defense."

It may sound cliche, but Faye said Senegal have to play hard-nosed defense to achieve their goal of reaching the knockout stages.

"We have to play good defense. We know that everybody is good offensively at the World Cup. The only place we can be better than them is on defense. So we’re going to try to play very good defense." 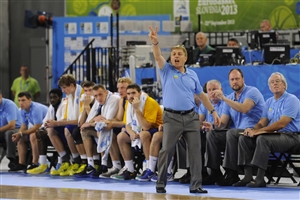 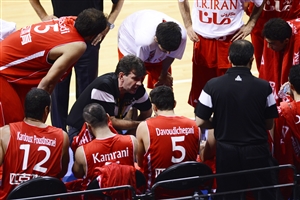