AMMAN (Jordan) - Only just one minute into Jordan’s first game at the FIBA Basketball World Cup 2019, Freddy Ibrahim sprinted forward into the open court, received the pass from Dar Tucker, and carefully laid in the ball for the first two points of the game. It was also the first two points ever for Jordan in a major FIBA competition for the 23-year-old.

That was the start of a solid performance by the promising youngster who finished with averages of 7.2 points, 2.4 rebounds, and 3.4 assists per game in China. In Jordan’s win over Senegal, Ibrahim logged an impressive 8 points and 9 rebounds to wrap up his World Cup campaign. 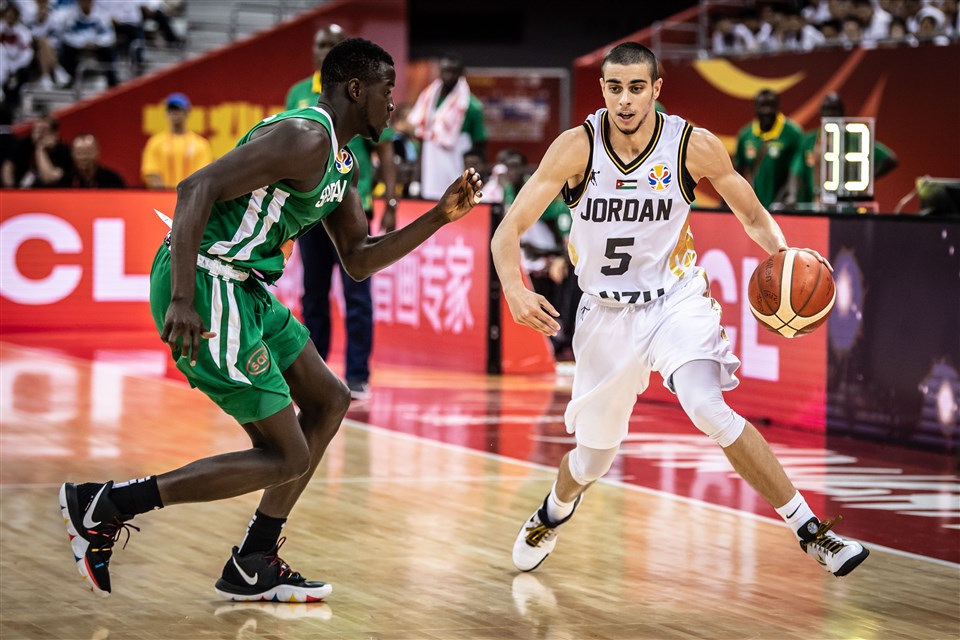 “It was a great experience,” Ibrahim says of his first summer playing for Jordan.

For the past 4 years, Ibrahim had been playing for the Tampa Startans in NCAA Division 2 and emerged as a highly productive player in his senior year. In his final season, Freddy averaged 10.2 points, 4.5 rebounds, and 3.1 assists per game for his school.

Senior Night 🏀⛹🏻‍♂️ I’ve been through a lot of ups and downs through my past 4 years at UT. You welcomed this Canadian kid and put me in positions to become the man I am today. For that I would do it all over again. I appreciate the love and support everyone has showed me from home and Tampa. ❤️🏝

He had some ideas of what might be the next step for his career, but didn’t know where to start. Then, the call came.

“[Playing for Jordan] crossed my mind, I just didn’t know who to talk to,” says the 6’3” guard. “The coaches contacted me and we arranged for me to join the training camp.”

The opportunity came and Ibrahim seized it firmly into his grasp. He was already creating some buzz playing into a pocket tournament leading up to an official debut, but his World Cup run have left fans wanting to see more in the future.

With Jordan’s core of Zaid Abbas, Mousa Alawadi, Mahmoud Abdeen, and Tucker aging into their 30s, the inclusion and success of Ibrahim at the World Cup is a good sign for the future.

“As a young player, I feel like I have a good role and big responsibilities,” Ibrahim says.

As one of the younger players on the team, the transition process to playing at the international level might not have been easy. Luckily for Ibrahim, he was surrounded by plenty of veterans to guide him through. One of the most important presences was unsurprisingly the seasoned 35-year-old Zaid Abbas. 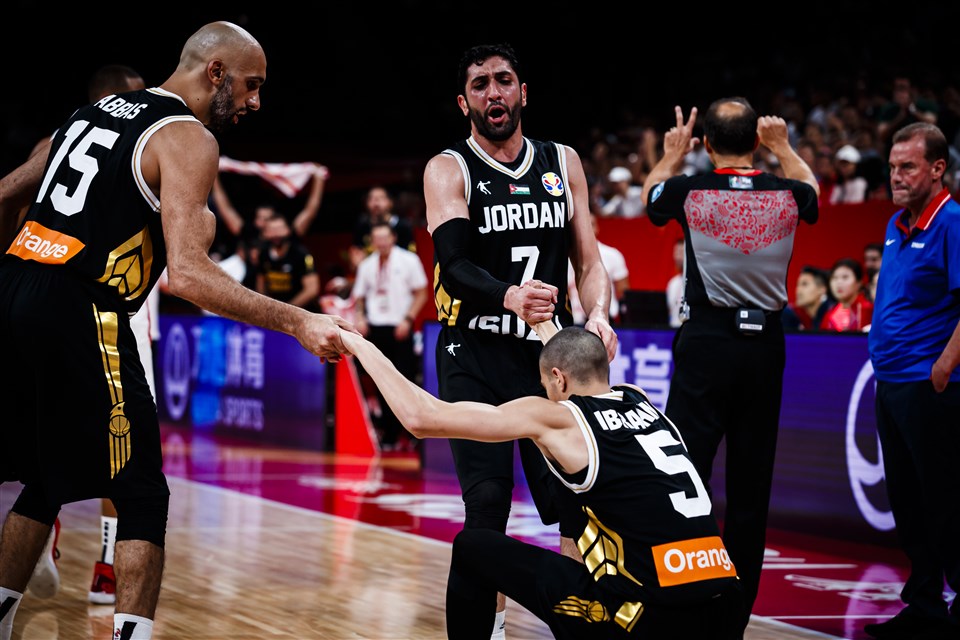 “He knows when we need him and when to give us the right encouragement,” Ibrahim says. Among the words of advice, it was for Ibrahim to “just to play my game, not do too much, control the team, and let the game come to me” that really helped him throughout the adjustments.

Ibrahim will be part of a bright future for Jordan along with Ahmad Al Dwairi, who starred at the World Cup with 16.3 points and 7.3 rebounds per game. The two could form a threatening duo in the coming years of Asian basketball.

“He’s a great big man and he is smart so it has helped a lot,” Ibrahim says of Al Dwairi.

In China, the promising point guard got the opportunity to go up against the likes of Nando De Colo, Dennis Schröder, and Corey Joseph. It’s opportunities like these that will stick and the boost the development of young players that are fortunate enough to receive it. It’s most likely that he’ll get the chance to go up against some of the best in Asia once again when the FIBA Asia Cup 2021 Qualifiers start next year, a chance Ibrahim is looking forward to.

“It was eye opening to be on the same court [at the World Cup] as the people I watch and admire,” he says. “I’m excited to get back on a big stage for my country.”

If Jordan are able to qualify and advance through the to FIBA Asia Cup in 2021, Ibrahim is looking forward to play against a specific backcourt tandem in particular.

“The Webster brothers,” Ibrahim reveals on who he hopes to face. They never got a chance to meet at the World Cup, but there’s no doubt that Ibrahim noticed the gaudy numbers put up by the Corey and Tai, the brothers of New Zealand, who combined for 36.2 points, 8.8 rebounds, and 10.4 assists per game in China.

Freddy Ibrahim is looking forward to the future of Jordan basketball - a future that he can be a big part of. As “a playmaker who gets going with assists just as much as scoring”, Ibrahim hopes that he can help form a core that develops into one of the best teams in Asia.

“We have good young players,” he said. “As long as we can keep them playing for the national team, we can create a winning culture.” 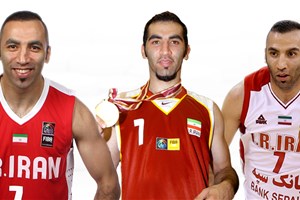 Maestro Mahdi: Looking back at the FIBA Asia Cup career of Iran's Kamrani

From FIBA Asia Cup to the next big stage, Yudai Baba is ready to breakout 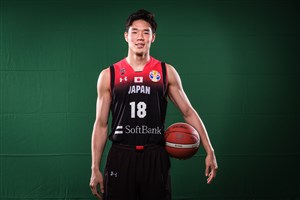 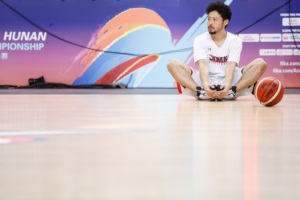 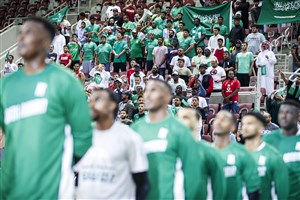