Past U18 Women Stars

The FIBA Asia U18 Championship for Women's legacy stretches back across twenty two editions, Many players used the competition as a springboard to success since its inception in 1970.

Here is a rundown of six current senior National Team players who started to see their stocks rise when they played in past editions of the FIBA Asia U18 Championship for Women. 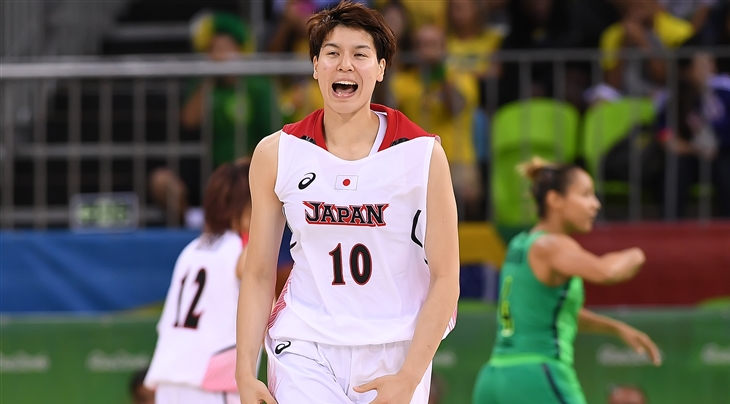 Tokashiki has taken Asia by storm ever since she first played for Japan’s national team in 2011 as a 20-year-old wunderkind. Now, she has helped the Akatsuki Five win two FIBA Asia Women’s crowns, and has become the continent’s biggest basketball ambassador to the WNBA. She led Japan to the Quarter-Finals of the 2016 Olympic Games, and she will definitely continue to be a superstar in the Asian scene for years to come. She saw action in the FIBA Asia U18 Championship for Women 2008, spearheading Japan’s unbeaten run to the title. They won all seven of their games, with Tokashiki scoring 22 points in the Final against China. 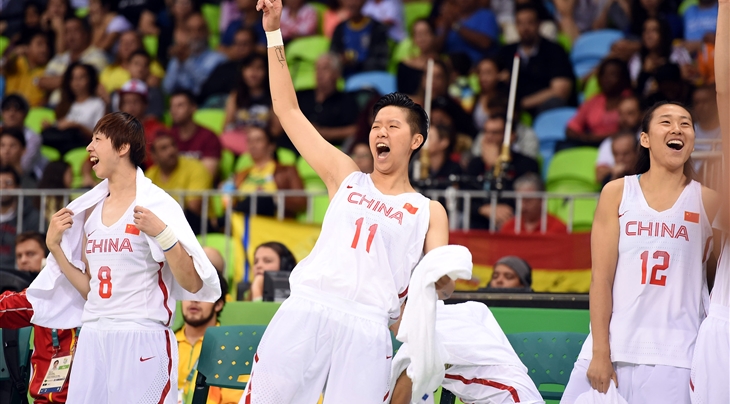 20-year-old Huang Sijing first broke onto the Asian scene in the FIBA Asia U16 Championship for Women 2011, averaging 9.3 points per game. She resurfaced again in 2014, putting up an eye-popping 20.1 points and 9.7 rebounds per contest as China ran away with the U18 crown. The 1.90m power forward debuted at the world level this year as part of China’s Olympic Women’s Team. Despite seeing limited action, Huang proved to be an efficient player, averaging 5.8 points and 2.6 boards per outing. She is set to be one of China’s main players in the next decade. 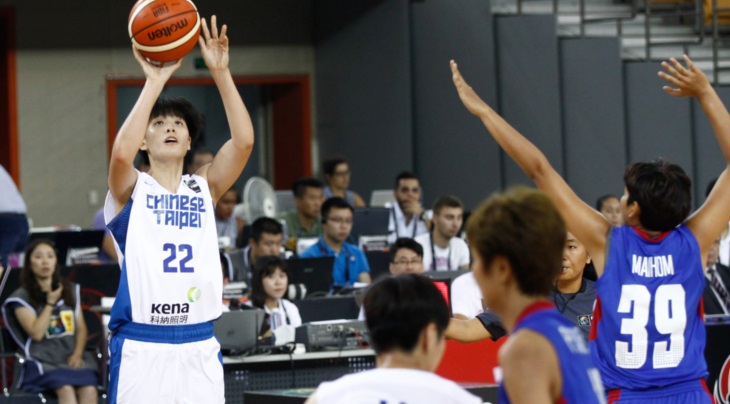 At just 1.78m, Lin may not be the most imposing player in Asia, but she sure packs quite a punch. Lin uses her speed, shooting and defense to quash opposing defenses, and she has served as Taipei’s main weapon on many occasions. She has actually played at the world level as part of the Taipei squad in the 2011 FIBA U19 World Championship for Women, norming 10.0 points and 3.6 rebounds per game. She followed that up with great performances in the 2012 FIBA Asia U18 Championship for Women, where Taipei wound up among the top four squads. Most recently, the 22-year-old guard was Taipei’s leading scorer in the 2015 FIBA Asia Women’s Championship, averaging 8.7 points and 3.4 rebounds. 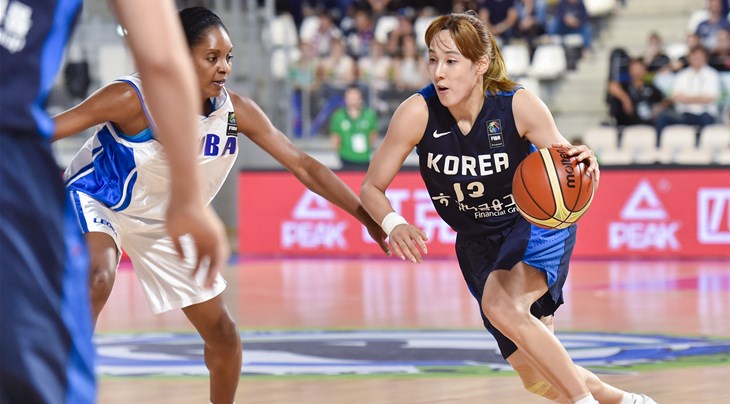 DanBi has been a mainstay of Korea’s senior women’s national team since 2010, and she has been a perennial leading scorer and star player for them. Most recently, she was Korea’s second leading scorer in the FIBA Women’s Olympic Qualifying Tournament 2016, scoring 12.8 points and making nearly 2 three-pointers per game. She is one of Korea’s most versatile and potent perimeter players, and playing for the U18 team was part of her development. She donned Korea’s colors in the FIBA Asia U18 Championship for Women 2008 as her country finished third right behind Japan and China. 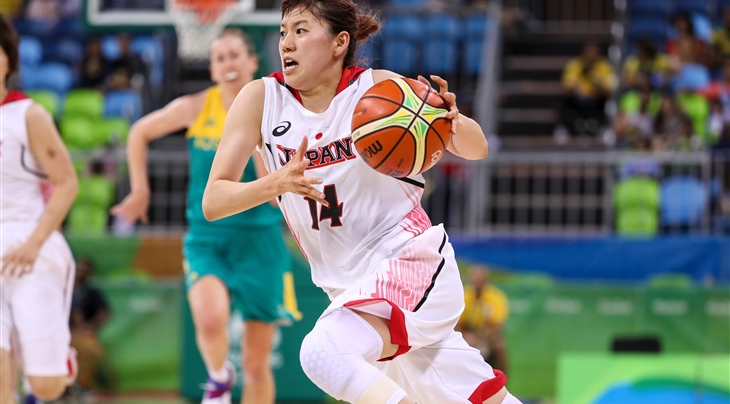 Motokawa has been a good sidekick of sorts to Tokashiki in the senior women’s team of Japan. She played a major role for the team in both the FIBA Asia Women’s Championship 2015 and 2016 Olympic Games. Like the other players on this list, Motokawa debuted at the U18 level, playing for the Japanese team in the FIBA Asia U18 Championship for Women 2010, where they lost to Gao Song’s China in the Final. At just 24 years old, the 1.75m guard is projected to be a main gunner for the Akatsuki Five for years to come. 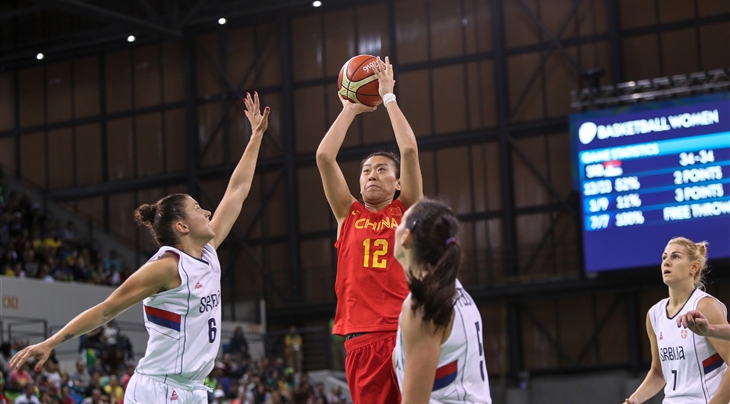 Gao Song
If Japan has Tokashiki, China has Gao Song. The 24-year-old 1.90m power forward has blossomed into a superb player for the Chinese. She doesn’t put up numbers as eye-popping as Tokashiki’s, but she continues to be a vital cog for the national side. In her own U18 days, she shone brightly, leading her team to the crown six years ago as China won six of their seven games in the FIBA Asia U18 Championship for Women 2010 in Surat Thani, Thailand. Gao starred for the Chinese in the Final, dropping 37 points as they beat erstwhile undefeated Japan, 122-78.