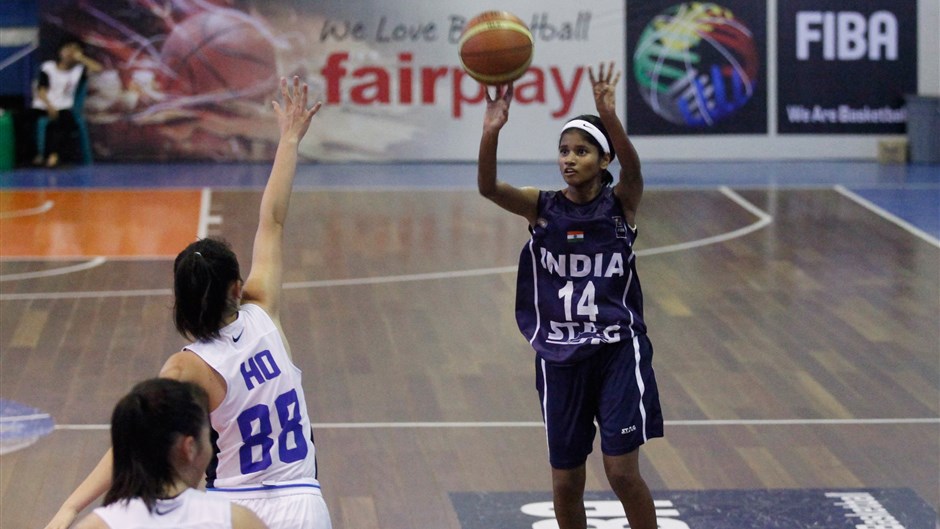 A total of nine (9) games will be played in the Division B Group Phase.