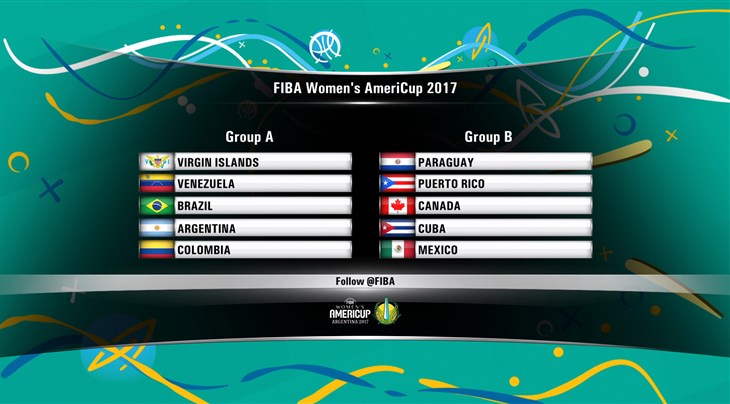 The competition will consist of two phases. In the Group Phase, the ten (10) participating teams will be divided into two (2) groups of five (5) teams. Teams will play in a round-robin format for four days. The best two teams from each group will advance to the Final Phase, with the first-place team from Group A playing against the second place team from Group B and vice-versa. The winners of the Semi-Finals will advance to the Final, while the losers will play in the Third-Place Game. 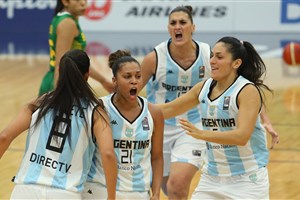 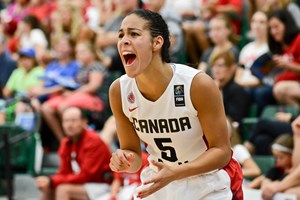 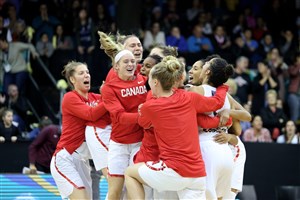 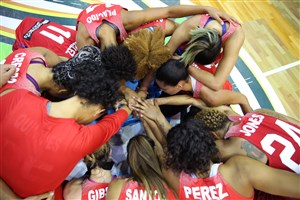 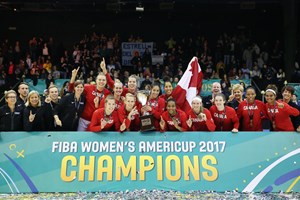