MIES (Switzerland) - Bulgaria, Israel and Serbia were amongst the 10 European qualifiers advancing to the FIBA U15 Skills Challenge 2021.

The three group winners were joined by Albania, Andorra, Belarus, Estonia, Lithuania, Poland and Spain to complete the 32-team field at the Global Challenge later this year.

Israel topped Group A as they held the head-to-head advantage over Andorra and Spain as all three sides finished with a 2-1 record. Spain had defeated Israel 117-118, but missed out on the chance to win the group as they lost the tie-break in a 129-129 draw with Andorra.

In Group B, Serbia went through unbeaten with a perfect 3-0 record that included a 112-139 victory over the Netherlands, while Belarus and Albania finished in second and third.

Bulgaria also progressed without defeat as they won all four games in Group C, including setting the best score from across the five days with an impressive 97 points against Poland and Gibraltar.

The loss to Bulgaria was the only blemish on Poland's record as they qualified in second with Lithuania also going through in third place with two wins from four.

Estonia claimed the final spot as the best fourth-ranked side as they narrowly edged out Luxembourg and the Netherlands from the other groups.

The full standings of the European Qualifiers are available here. 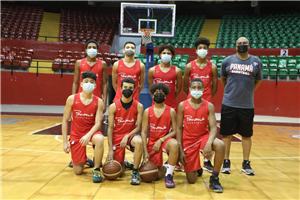 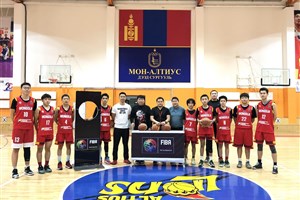 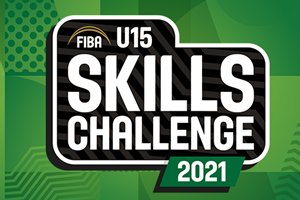 Teams confirmed for the FIBA U15 Skills Challenges 2021 Regional Qualifiers