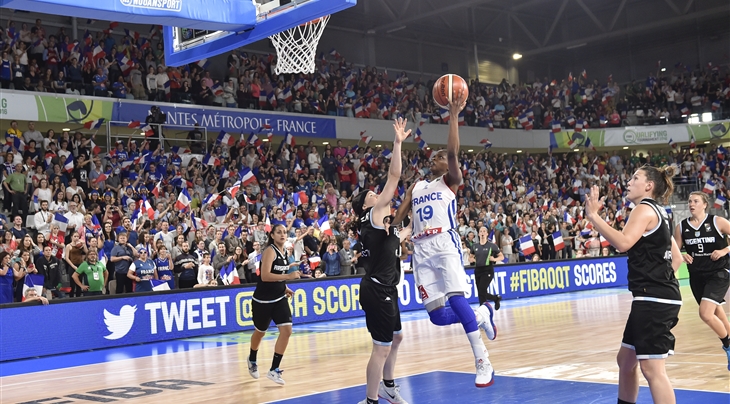 KRANJSKA GORA (Rio 2016 Olympics Games) - France keep on going from strength to strength ahead of next month's Rio Olympics.

After beating Cuba, New Zealand and Argentina at last month's FIBA Women's Olympic Qualifying Tournament (WOQT) in Nantes - to secure one of the five tickets on offer for the Olympics - Les Bleues have compiled a 5-0 mark since the WOQT as they continue their build-up to Rio 2016.

France beat Turkey 63-56 on Saturday in Kranjska Gora, Slovenia, and repeated that success on Sunday with a 62-54 triumph.

The two wins come a fortnight after Valerie Garnier's team completed a three-game series sweep of Brazil in the southern French city of Biarritz.

Turkey might have felt the absence of Nevriye Yilmaz, who is recovering from a right hip injury, but they proved tough to beat.

Endy Miyem and Sandrine Gruda combined for 22 points for France - who capitalised from Lara Sanders's foul trouble - while point guard Olivia Epoupa sparked the EuroBasket Women 2015 runners-up with a team-high 15 points on Sunday.

The two-game warm-up series has certainly given both teams tips for the Rio showdown, where France and Turkey will open their Group A campaigns facing each other on 6 August. Other teams in the group include Australia, Belarus, hosts Brazil and Japan.

But before the London Olympics runners-up travel to Rio, they will take part in a four-team international tournament in Newark, Delaware, Bridgeport, Connecticut and New York, against Australia, Canada, and hosts the USA. 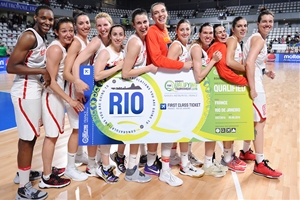 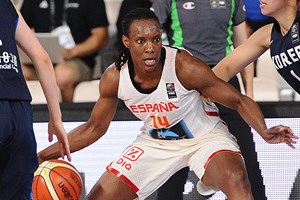