LAGOS (Nigeria) - We continue to ask the biggest stars in the women's game to tell us which players from around the globe, past or present, they would love to play alongside in their 'Dream Five' and it's the turn of Nigerian playmaker Ezinne Kalu.

Back in February, the guard was the driving force for her national team as they punched their ticket to the Tokyo Olympics. Kalu led the way in scoring with 16.0 points per game and also handed out an impressive 4.3 assists per outing in Belgrade.

Following on from our previous edition of the 'Dream Five' series, featuring Japan's Ramu Tokashiki and her picks, we're now handing the floor over to Ezinne who will explain her choices. 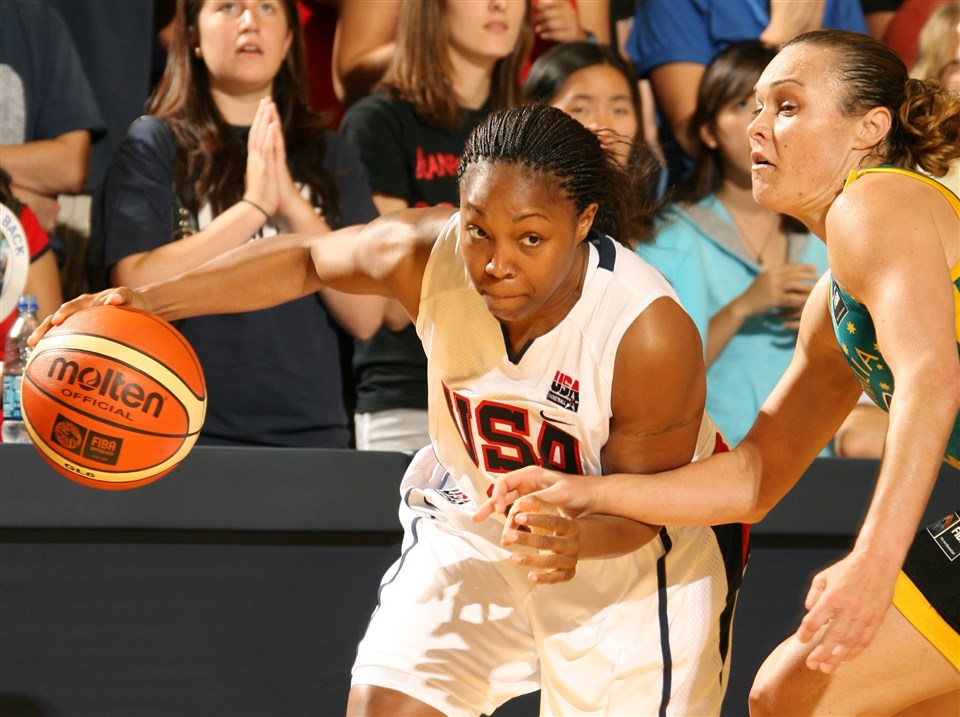 My two guard would be the one and only Cappie Pondexter. She has the killer instinct, loves to scrap on defense and gets after it in every game. She sets the tone. Our speed, plus her knocking down a shot from anywhere on the floor, whether mid-range or from deep, would be deadly. I know for sure if we needed to get a bucket, then we can put the ball in her hands! She would definitely open the floor up for us. 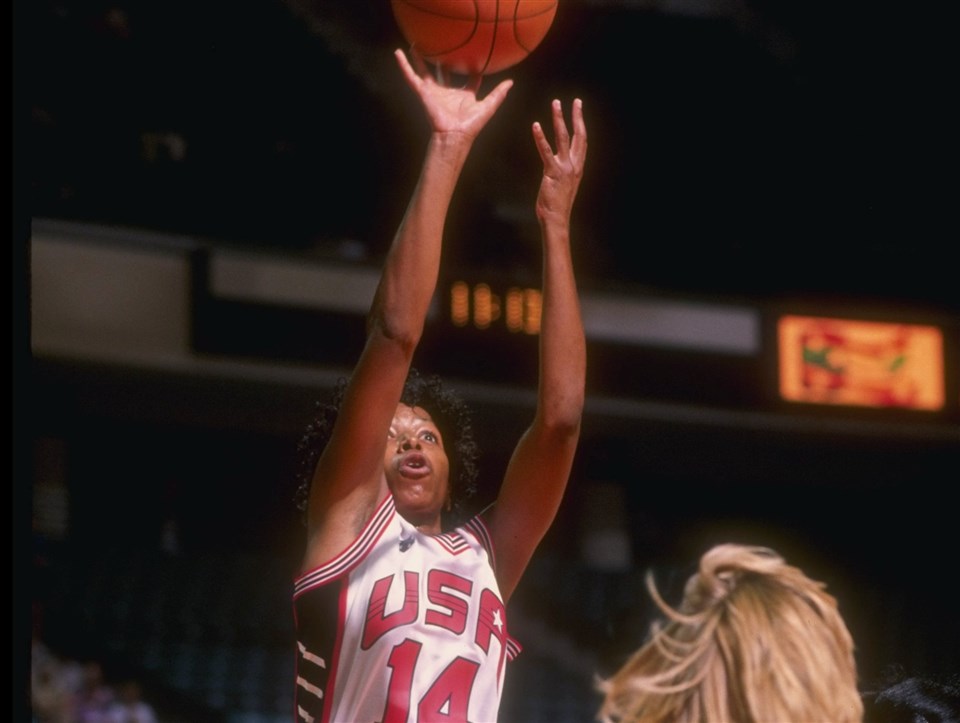 As part of a three-guard lineup, I am going to choose the very best in Cynthia Cooper. She's one of the greatest. She was and still is a what I like to call a 'walking bucket'. She was unstoppable during her time and she really did see the game in so many different ways. By adding her to this team, I have to smile, because I don't think anybody would be able to beat us! 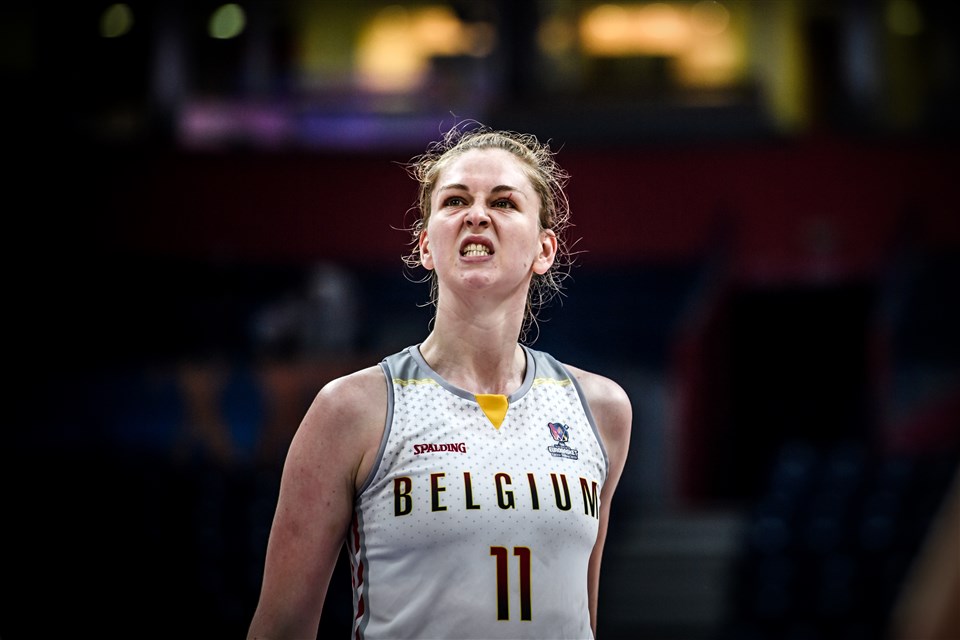 At power forward, I'll take Emma Meesseman of Belgium. I have not only seen her play in the FIBA Women's Basketball World Cup 2018 in Tenerife, but I also saw some of her in the FIBA Olympic Qualifying Tournament. I mean she just seriously gets after it. She is super crafty on the floor, she plays hard and shows a lot of leadership. I definitely think I could trust her when things came down to the wire in a game. 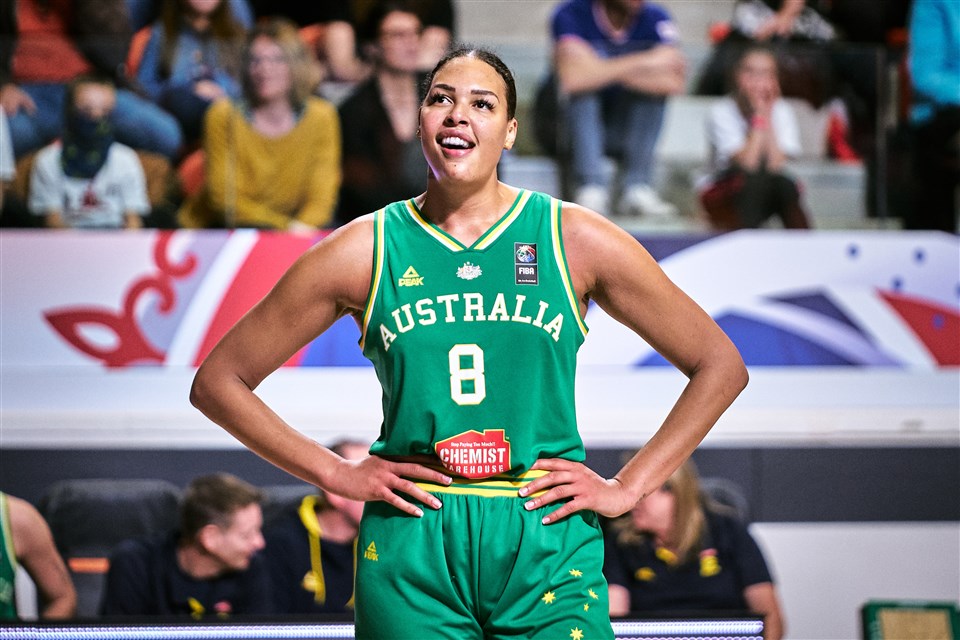 At the five, I am definitely going to go with Liz Cambage of Australia.  I mean, I am laughing, because it's a no-brainer for me. She's super strong and very physical on the court. I like the way that she always finishes inside, but she is also versatile as well and we see this because the can also step out and shoot the three! 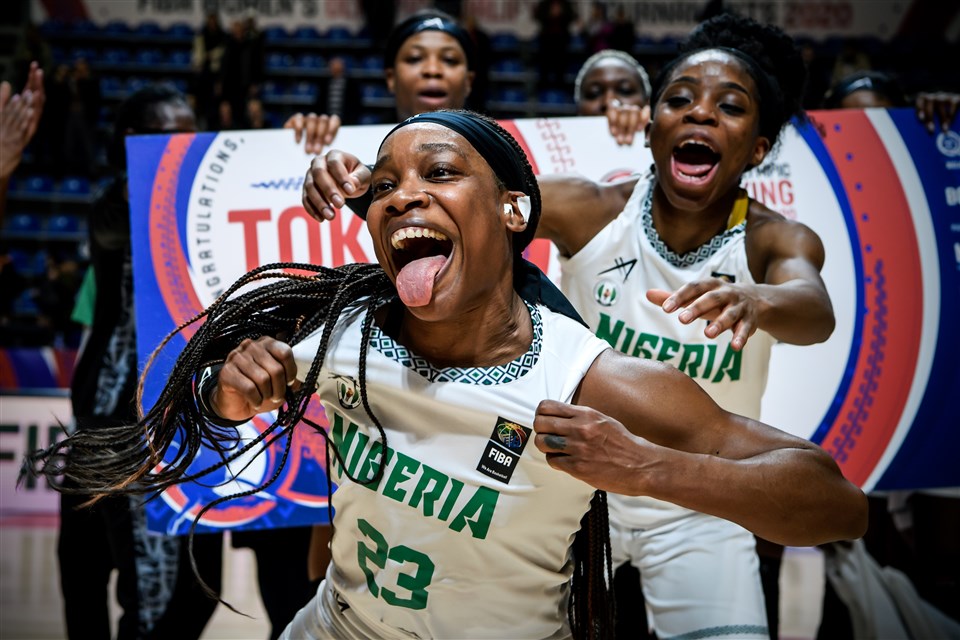 I would be the 'floor general' at the one spot and with this 'Dream Five' selection, we would definitely be extremely hard to beat. I think that we all would gel together perfectly. Not only because we are super talented, but because of the passion and hunger we have. The way we all give 100 percent every time we step on the floor, would set us apart from any other team.

Ezinne Kalu is showing that Africa has got game in the wake of some outstanding performances in recent years. Kalu led Nigeria to a historic place in the Quarter-Finals at the FIBA Women's Basketball World Cup in 2018 and last year was crowned MVP of the FIBA Women's AfroBasket. Impressing in the FIBA Women's Olympic Qualifying Tournament 2020, she is now waiting to step out at the Tokyo Olympics. At club level, she has been impressing in the highly rated French League. 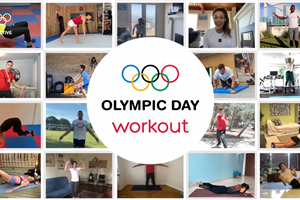 Opals have one eye on the future after widening Olympic net 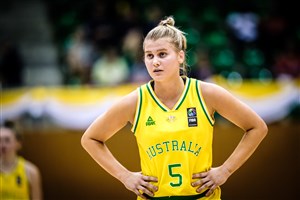