TOKYO (Japan) - We're asking the biggest stars in the women's game to tell us which players from around the globe past or present they would love to play alongside in their 'Dream Five,' and we're starting with Japan ace, Ramu Tokashiki.

The towering forward will carry a big responsibility on her shoulders in Tokyo next year when she leads the Olympic hosts into battle, and she previously enjoyed a superb string of performances at the last Games in Rio, with an outstanding 17.0 points per game.

Just recently, Tokashiki has been tied up with trying to choose four other players to line up alongside her in her 'Dream Five,' with the only rule being she can't select anyone she has previously played with. That has ruled out the likes of Breanna Stewart of USA, who was a teammate in the WNBA at the Seattle Storm.

Nevertheless, what a brilliant selection and it's over to Ramu herself to explain her choices: 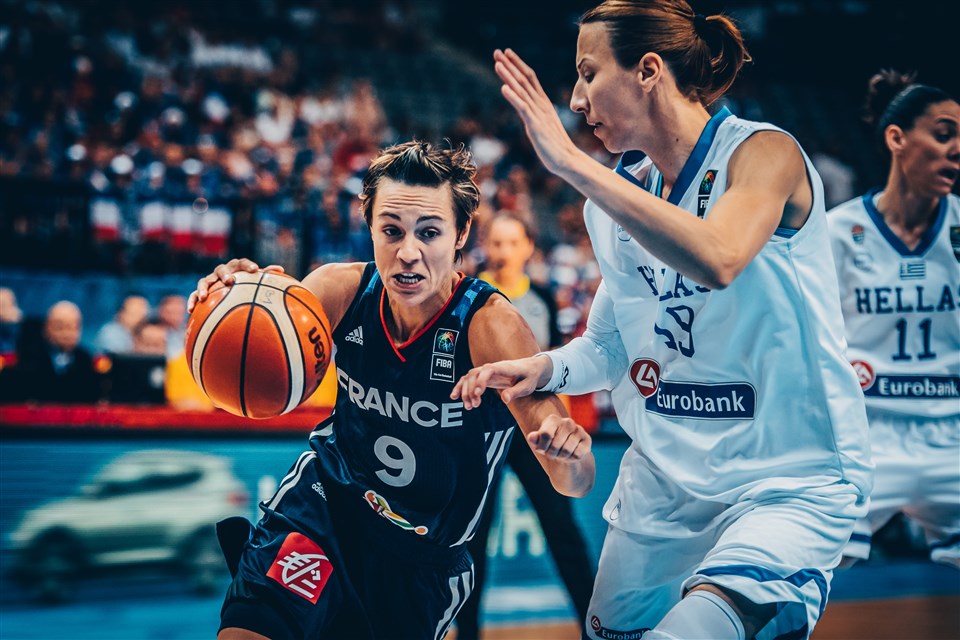 I was impressed by her strong game and playmaking skills that led the team to victory and the Final at the London 2012 Olympics. We didn't play against her with Japan when we beat France at the Rio Olympics (I remember because of an injury), but if she had been in the team, then it would have definitely been a menace for us, and the result could have been different. 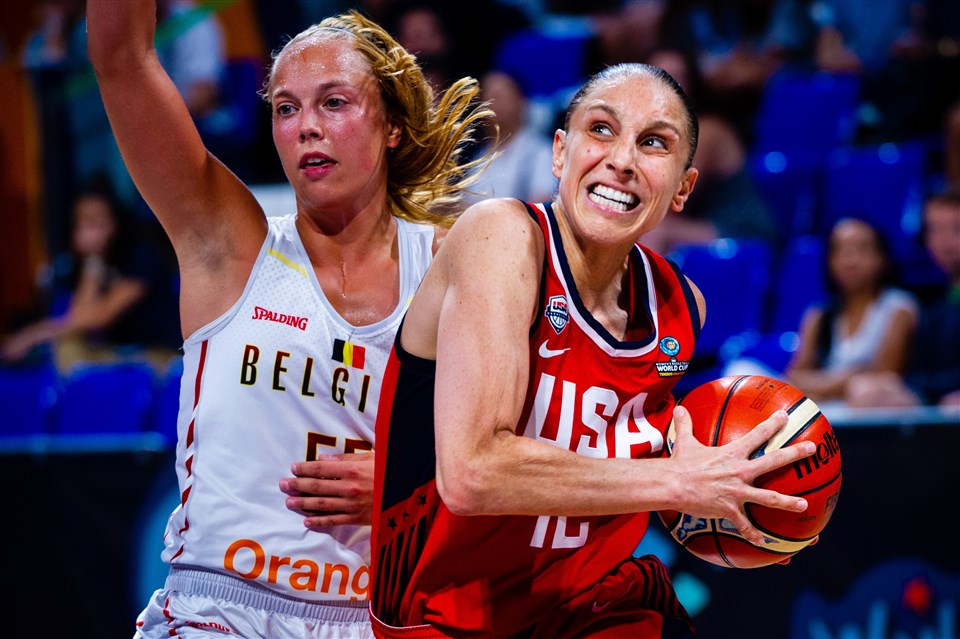 She is the player who inspired me to try the WNBA. I have known of her ever since high school, and she was my idol. Despite her being such a great player, she is still very friendly, and I would like to emulate that width of mind. If we played in the same team, I would want to also become a pair in practice and make sure that I didn't waste even a single second in learning a lot of things from her. 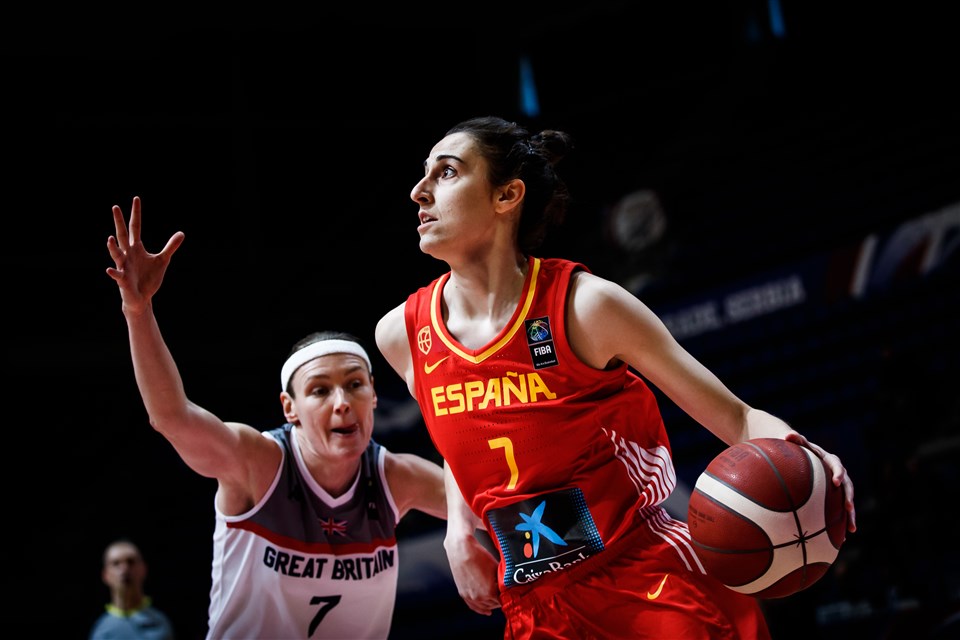 She is talented at many things. Not only does she score from everywhere, but she also reads the game and gets points at the right time, just when the team needs them. I want to learn that. I think it would also be really reassuring to play with her on the same team. She is skilled, but she has also taught and shown me that 'having a strong feeling is the most important in the end.' 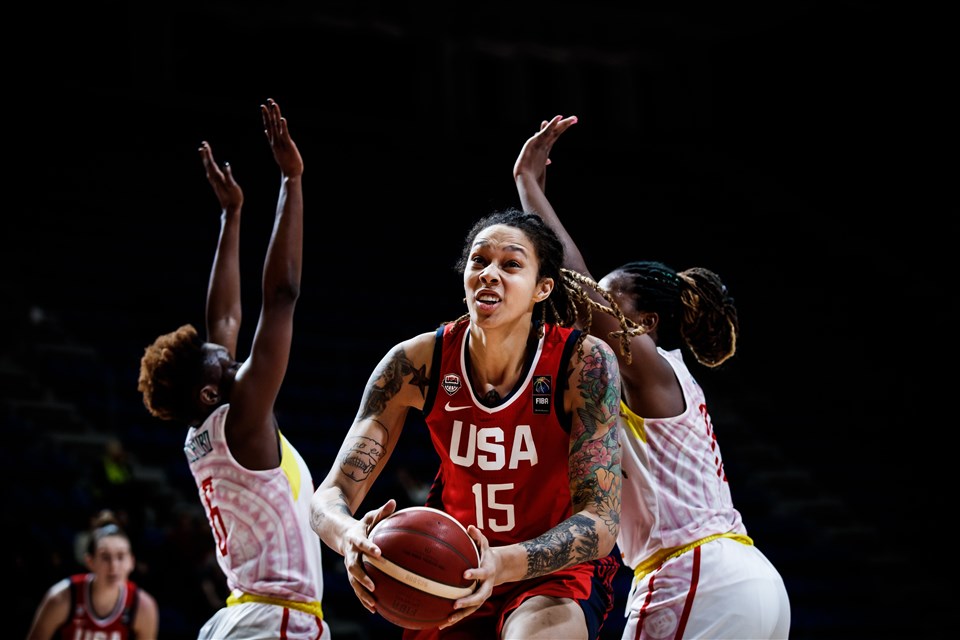 I can't forget the feeling from the time when she jumped in front of me and made a dunk shot when I was playing in the WNBA. Also, I clearly remember when she stood up in front of me, and I was overwhelmed at the Rio Olympics. I don't want to have her as an opponent - better as a teammate! 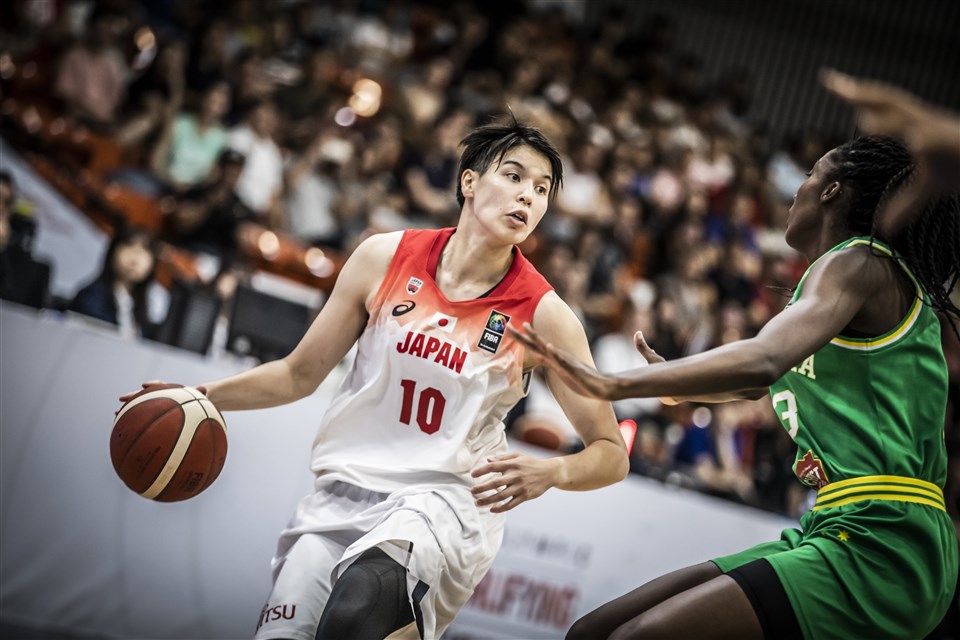 I am very excited just to be even thinking about playing in this team. We would definitely be the best team in the universe! Of course, I will keep doing my best to grow further so that they would also think of me as an ideal teammate!

Ramu Tokashiki is recognized as one of the leading players in the women's global game due to her skill, athleticism and contributions with Japan, including three FIBA Asia Cup titles and finishing the Rio Olympics as one of the leading scorers in the competition. At club level, she is only the third Japanese player to have ever competed in the WNBA, where she represented Seattle Storm. Tokashiki has won multiple titles in her homeland with JX Eneos Sunflowers and racked up an array of personal awards. 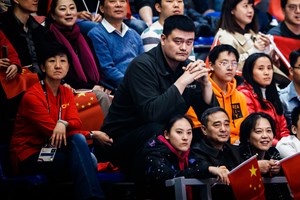 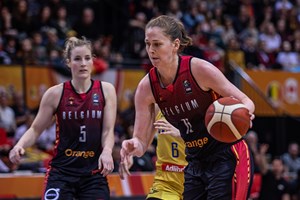 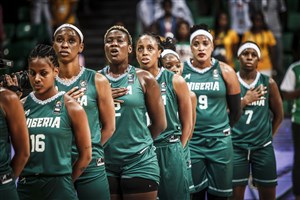 Akhator: ''I see Nigeria getting into the Top 10 teams in the world''