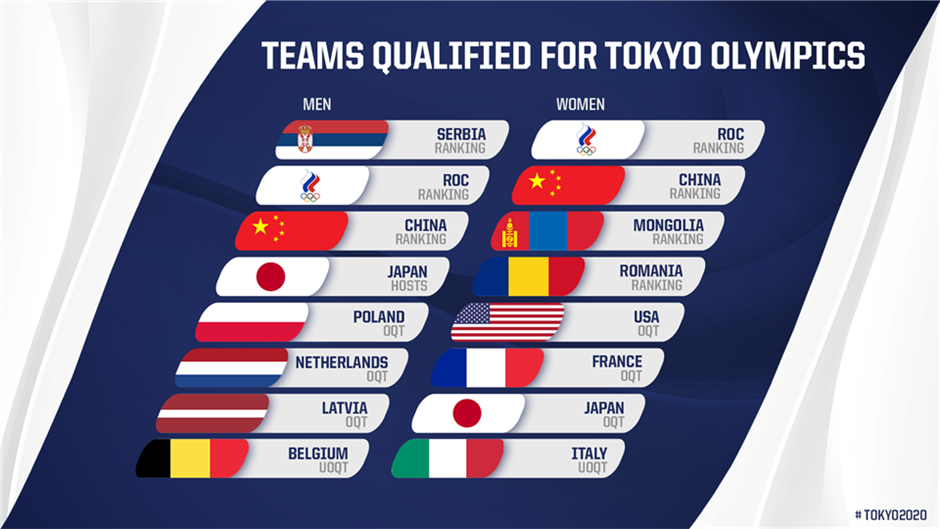 The top 4 teams in the FIBA 3x3 Federation Ranking in the women’s category (Russian Olympic Committee, China, Mongolia and Romania) earned a trip to Japan, where 3x3 will make its first appearance at the Olympics.

The top 3 teams in the FIBA 3x3 Ranking in the men’s category (Serbia, Russian Olympic Committee and China) together with the Japanese hosts will join them in the Aomi Urban Sports Park in the waterfront Aomi district for the much-anticipated event. The FIBA 3x3 Federation Ranking was calculated by adding up the FIBA 3x3 Individual World Ranking points of the Top 100 nationals. It not only rewards the elite performances of the players but also the 3x3 activity in the territory of each National Federation. USA, France, Japan (women) and Poland, Netherlands and Latvia (men) have earned their ticket to 3x3's Olympic debut following the FIBA 3x3 Olympic Qualifying Tournament in Graz, Austria on May 26-30, 2021. 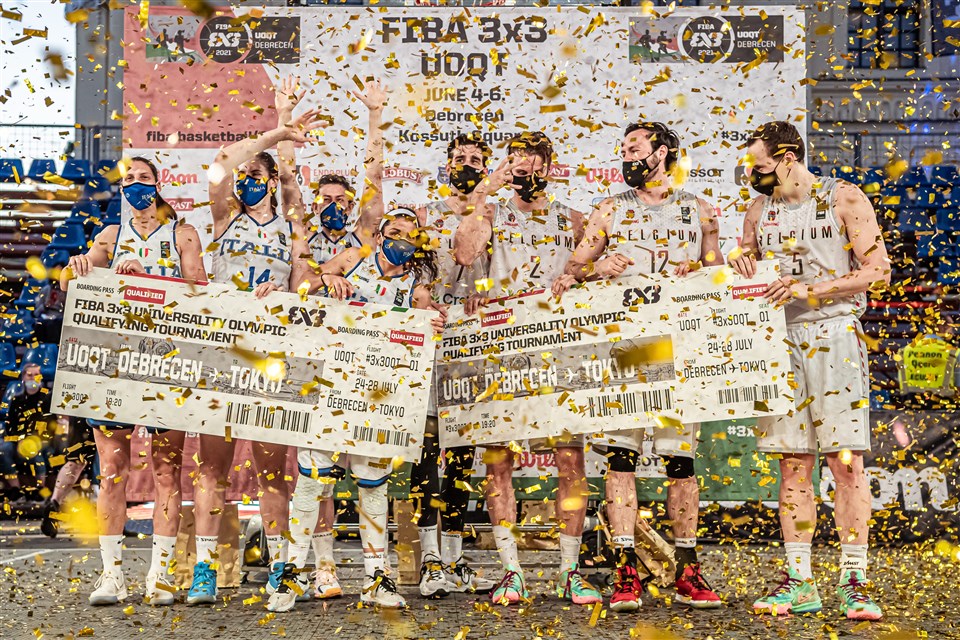