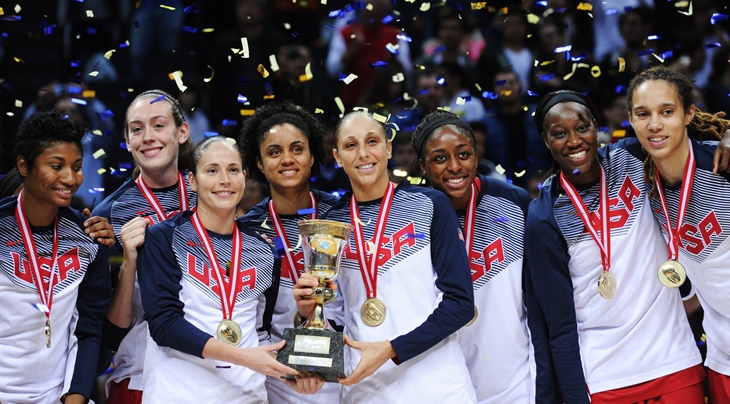 The veteran guard was leaving Turkish soil and not only waving goodbye to Istanbul itself, but also to the competition too, after revealing she had taken her last step at the event.

It was definitely my last FIBA World Championship for Women and so it was a special time for me. - Taurasi

"I have been doing all I can to really soak it in because of that and I am thinking about all the memories I have - including this latest one."

Taurasi played a nice cameo role behind the 18-point headline contribution from Maya Moore by dishing out eight assists and, as usual, showcasing the know-how which has illuminated her glittering career.

"Every game is so different and especially when you are playing for the national team against all these different countries," said the 32-year-old.

"For me, the Final was all about me distributing and Maya (Moore) was really great.

"I was actually very, very happy that we were able to win.

We didn't have much time to prepare, but we were a really good group. - Taurasi

"It's exciting every time you win it, because it is against the very best teams in the world and best players.

"I think we all came in and made a big effort to play really hard and play as a team."

Taurasi has already stated that she is intending to play until the Olympic Games in Rio in two years. 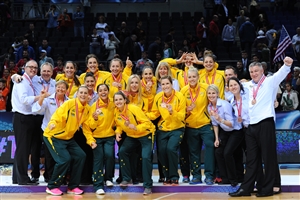 Aussies revel in bronze medal worth its weight in gold 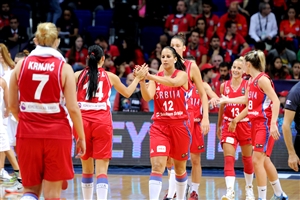