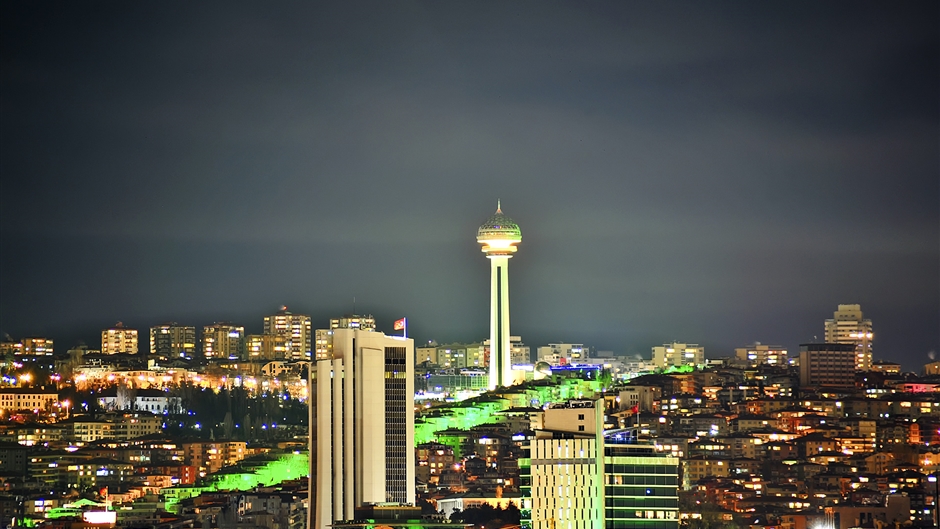 The history of Ankara and its surroundings stretches back to the Hatti civilisation of the Bronze Age. Two thousand years BC, the Hittites became the dominant power of the region and were then followed by the Phyrgians, Lydians and Persians. In the third century BC, a Celtic race known as the Galatians made Ankara their capital city. The name Ankara comes from the word Ancyra, which means anchor. The city gained prominence under the leadership of Atatürk during the national resistance which followed World War I. It was declared the capital of the new Turkish Republic on October 13th 1923 when the National War of Independence freed Turkey from foreign occupation.

Situated in one of the most prominent parts of Ankara is Anitkabir, the magnificent mausoleum that was constructed to commemorate Atatürk. This structure, completed in 1953, is a synthesis of antique and modern architectural themes and epitomises the elegance and strength of Turkish architecture.

The oldest parts of the city surround the Castle. The Alaaddin Mosque found inside its walls is still one of the best examples of Selcuk art and wood craftsmanship, in spite of the fact that it was restored by the Ottomans. The area has experienced a rejuvenation with the restoration of many interesting old Turkish houses and the opening of several art galleries and fine restaurants that feature examples of traditional Turkish cuisine.

Near the gate of the castle is the Museum of Anatolian Civilizations, a beautifully restored portion of the old bazaar. It contains priceless artifacts belonging to the Paleolithic and Neolithic eras as well as the Hatti, Hittite, Phrygian, Urartu and Roman civilisations.

Ankara has a vibrant cultural and artistic life with many selected ballet, theatre, opera and folk dance performances. The city’s Philharmonic Orchestra, which always plays to a packed house, is especially famous.