BARCELONA (Spain) - Pau Gasol has officially announced his retirement from playing basketball in a press conference held in his native Barcelona.

The 41-year-old had revealed his decision to step away from the national team after representing Spain at an Olympics for a fifth time in Tokyo this summer having already cemented his place amongst the greatest European players of all time.

"It is a very difficult decision as you can imagine, but it's a decision that I have contemplated well. It's nice to be able to retire as an active player and not on crutches, to retire having won another title with Barcelona and having played in a fifth Olympics with the national team," Gasol explained in the press conference.

"I remember when I was on the youth team coaches used to say to that the important thing was not to reach the top, but to stay there. I didn't try to stay there, I tried to improve with every game and become the best I could."

Gasol has been synonymous with the rise of Spanish basketball in the past two decades; leading the way with an unwavering dedication and inspiring the generations to follow. Not only the undeniable talent on the court, but the leadership, the passion to represent his country and the will to win.

"The example that Pau has given us all, that leadership even this last year, with humility, with an ability to try things that he had never even done, things that he did not even need because of his great talent. Another stage of respect and the consideration that we can only have towards Pau," commented long-time head coach of Spain, Sergio Scariolo.

Former teammate Juan Carlos Navarro added: "I would highlight Pau Gasol for his mentality, for that commitment to the national team. One of the keys for which we have been a reference for 20 years is that everyone wanted to go and get together. Pau has been key because of his mentality."

The extensive list of achievements include winning the FIBA Basketball World Cup in 2006 as well as three FIBA EuroBasket titles - earning the MVP award in 2009 and 2015 - whilst also collecting an Olympic medal at three separate Games: Beijing 2008, London 2012 and Rio 2016.

The end of an era. Gracias por todo, @paugasol! 🇪🇸

At FIBA EuroBasket 2017, Gasol overtook France's Tony Parker to become the all-time leading scorer in the history of the competition and finishes with 1,183 points in 58 appearances in the flagship event.

The majority of those successes with Spain were shared with younger brother, Marc Gasol, who also announced his retirement from the national team after the duo shared the court for one final time in Tokyo.

“[MARC] HAVING YOU AS MY BROTHER AND PLAYING THE SAME SPORT WAS ALWAYS A GREAT MOTIVATION FOR ME." 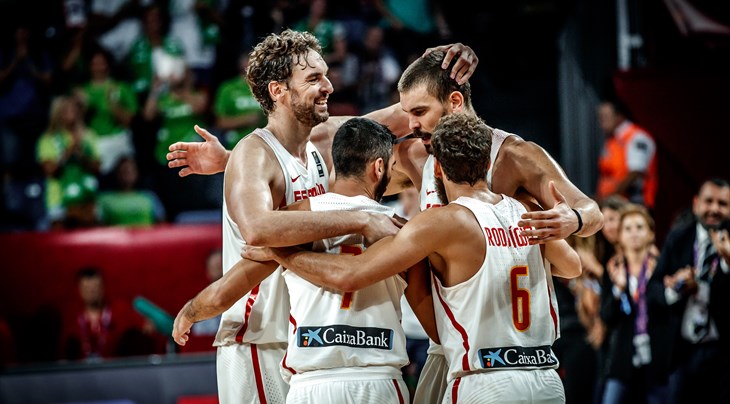 "I was lucky to be a member of great teams with great teammates, and some of them are here today. With my brother Marc we started playing in the backyard of our grandparent's house and [turning to Marc] having you as my brother and playing the same sport, trying to be the big brother also in basketball, was always a great motivation for me."

Gasol began - and ended - his senior career at club level with FC Barcelona having made a return to his hometown team earlier this year - 20 years after leaving for the NBA.

It was in America where Gasol enhanced his global reputation. As the number three pick in the 2001 NBA Draft, Gasol went on to become the first international winner of the league's Rookie of the Year award in the first of seven years at Memphis Grizzlies.

Gasol was traded to Los Angeles Lakers in 2008; sparking immediate success with back-to-back titles in his first two seasons with the franchise and would go on to become a six-time NBA All-Star.

A hero in Los Angeles. A hoops legend around the world.

Congrats on your retirement, Pau. pic.twitter.com/ODzWHXgq94

The Spaniard struck up a great relationship both on-and-off the court with Kobe Bryant, who sadly passed away in 2020, and Gasol became emotional during his press conference in referring to Bryant as the person who taught him the concept of being a leader and winner.

Aside from all of the personal accolades and accomplishments, Gasol is well respected in the basketball community worldwide with considerable charity work throughout his player career from being an ambassador for UNICEF to setting up the Gasol Foundation alongside his brother to promote healthy living amongst children.

Tributes poured in from fans, players and stars from other sports as they paid their respects to highlight the ending of an illustrious career. 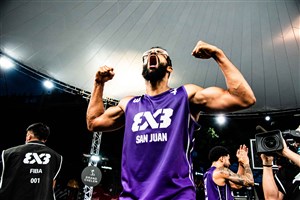 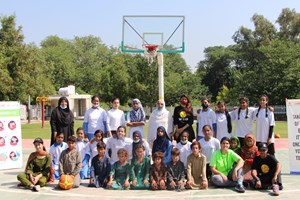 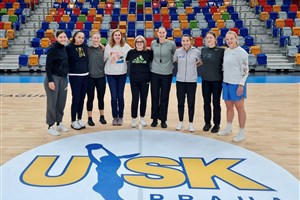 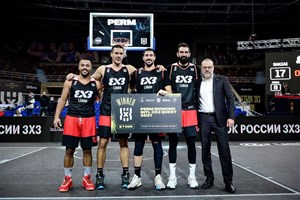 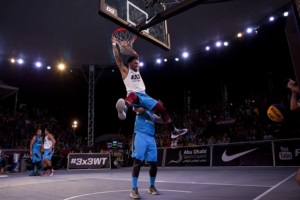