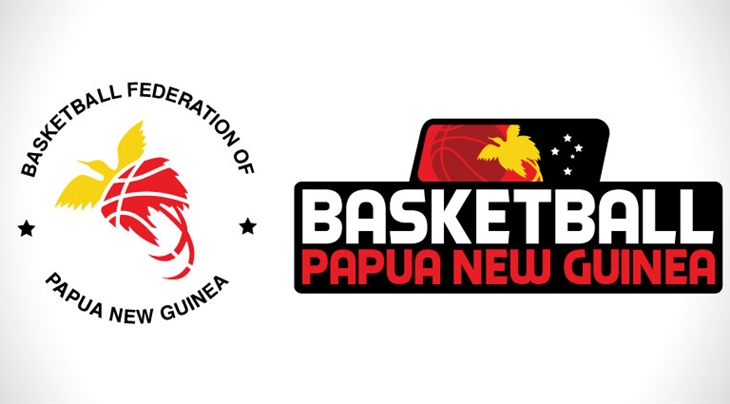 With over 50 guests in attendance, the BFPNG officially revealed their new corporate identity and national team branding.

These logos were accompanied by the new #changingthegame tagline and The BFPNG announcing their new mission and vision for the sport moving into the future.

Along with explaining future ambitions, federation representatives acknowledged those who had contributed to the governing bodies successful past.

Newly appointed BFPNG Executive Officer Joel Khalu spoke about the federation's strategic plan; stating that one of the goals was to create a clear pathway for players to participate in the game from the grassroots to the elite levels. 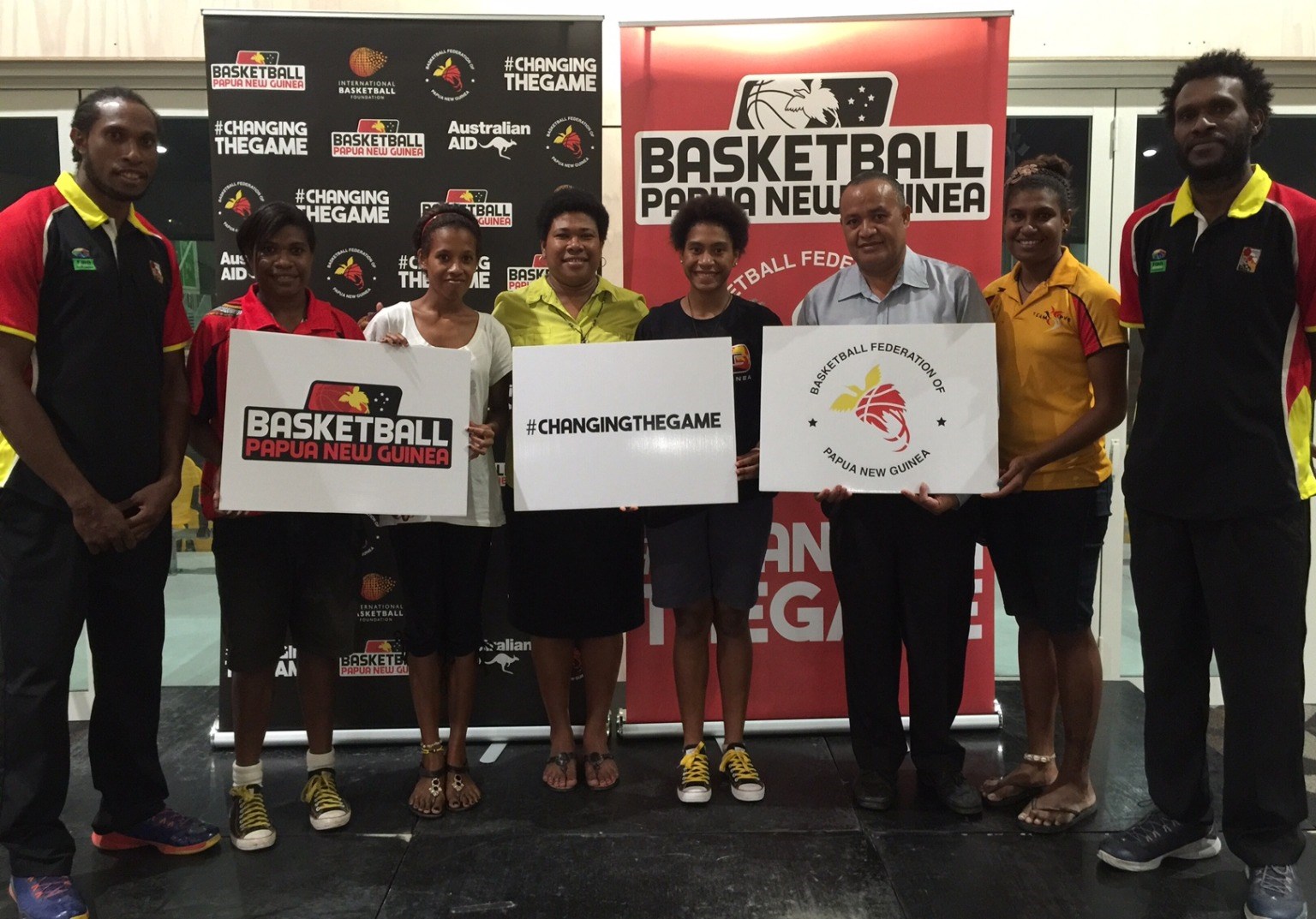 "Our aim is to create an inclusive sport where female and male players of all ages and abilities can play.

"It all starts with establishing our connection to the community and we are excited to roll out our new Hoops for Health program very soon.

"Through Hoops for Health we'll engage with young people in both schools and the community, educating them about the importance of non-communicable diseases, leading active lifestyles, while in the process also showing them how much fun shooting a basketball can be."

Khalu also touched on the countries national teams and the importance of their ongoing success.

"We all watched the outstanding talent levels of our PNG basketball players during the recent Pacific Games and I believe that’s just the beginning.

"Both our men's and women's teams possess tremendous role models and we want to make sure we promote these players and their achievements throughout the country and help grow the game.

"Another goal of the BFPNG is to produce a high-performance strategy, so not only are our senior teams medaling at major international events, but our junior teams do the same when they compete at Oceania Championships."

The BFPNG Executive Officer role has been made possible due to the collaborative effort of BFPNG, the PNG Sports Foundation and the International Basketball Foundation (IBF). The BFPNG Hoops for Health program will become a reality through FIBA support and funding from the Australian Government’s Pacific Sports Partnership program. 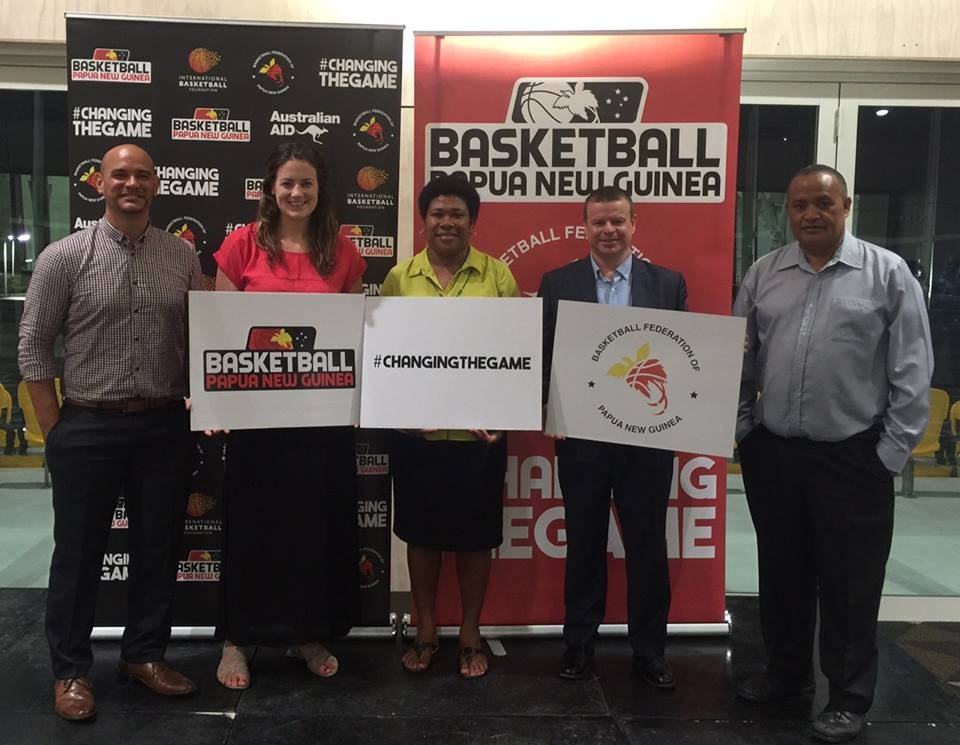 FIBA Executive Director David Crocker commented at the launch that "the International Basketball Foundation (IBF) is pleased to be investing in the future of basketball in PNG."

"As one of the supporting partners in the role of Executive Officer, the IBF is excited to be working with the PNG Sports Foundation in this innovative relationship to support the ambitions of BFPNG for the growth and sustainability of the sport in areas such as 3x3."

These are exciting times ahead for basketball in Papua New Guinea. 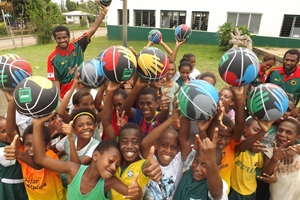 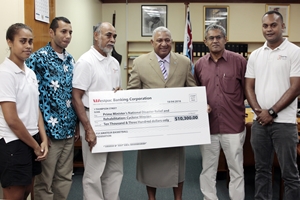 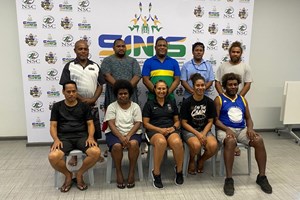 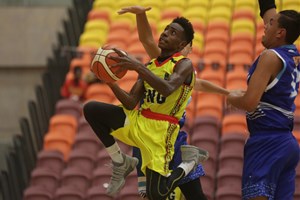 Papua New Guinea to host the 2023 FIBA U17 Oceania Championships 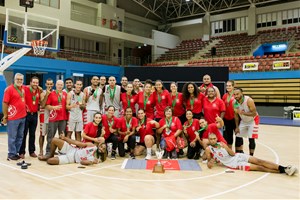