Another chance to build legacy for Marcelinho Huertas, Tenerife

Back in September 2017, Tenerife were coming off their first BCL trophy and faced Guaros de Lara from Venezuela in the FIBA Intercontinental Cup game. It was a close one, but then-coach Nenad Markovic saw his team emerge victorious with a 76-71 triumph at home, powered by Mike Tobey's 21 points and 9 rebounds. Tim Abromaitis was a part of that trophy winning squad, and he's back once again this year.

Then, in 2020, Lenovo Tenerife hosted the FIBA Intercontinental Cup once more, this time in a Final Four format, and it was time for the usual suspects to deliver the damage. The MVP of the event, Marcelinho Huertas, had 23 points, Giorgi Shermadini finished with 18 and Sasu Salin added 12 for coach Txus Vidorreta's team. 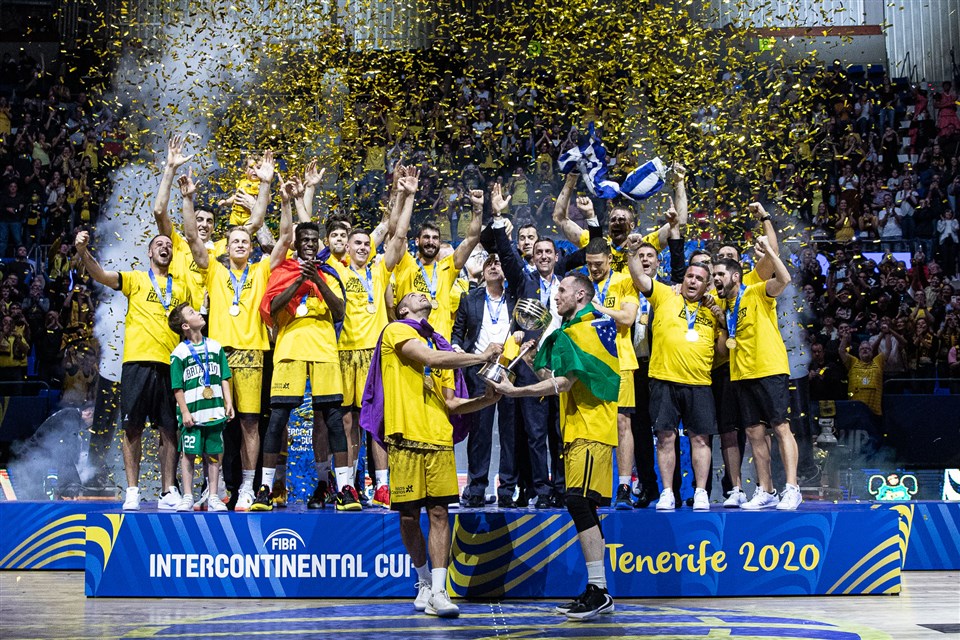 The big three, plus the coach, plus the home court advantage - it all feels like a little bit of history repeating in 2023.

"We have to play our basketball, respect our rivals as much as possible, and know the importance of playing the FIBA Intercontinental Cup tournament again and winning another title, especially at home," Marcelinho recognizes the links from the past to the future.

This time around, Tenerife look even stronger than in the two previous times they lifted this trophy. Because now we are talking about a team that's going neck-and-neck with Real Madrid, Barcelona and Baskonia in the battle for the top spot of the Spanish Liga Endesa standings, and we are also talking about a dominant BCL squad that powered its way to the Round of 16 with ease.

Scary sight for all opponents, starting with US Monastir, the 2022 Basketball Africa League winners, another team with experience when it comes to picking up silverware because they are a seven-time Tunisian champion, too.

"They are the team we probably know the least about," said Huertas.

"We have to prepare very well, because surely they will have a different way of playing that what we are used to. And we already know how things are in a single game elimination. It's also necessary to see if they are going to sign someone for this tournament," the 39-year-old said, as if he had a hunch.

Just a day after he uttered these words, US Monastir announced they had added Jerome Randle to their backcourt. The 35-year-old American-born guard with dual Ukrainian nationality has played for a number of teams in his career, including Fuenlabrada and Real Betis Sevilla in Spain, meaning Tenerife will have a scouting report ready.

Marcelinho, meanwhile, will mention another player. A true legend of the African game.

"The player I know best is Radhouane Slimane, having faced Tunisia several times, a veteran player, he has been in the national team for a long time, and I know his willingness and effort."

Slimane on one side, Huertas on the other - that's a lot of international trophies in one photo. 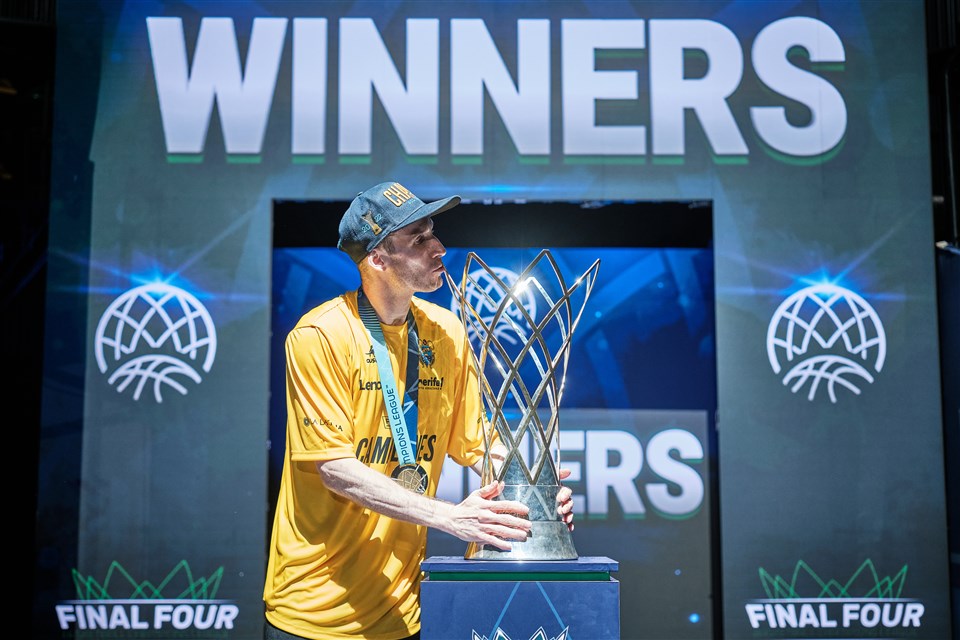 For Tenerife, it's all about collecting another one and continuing down the same path emblazoned on their 2022 BCL champions' hats - building a legacy. Especially when that path is right there on the island. 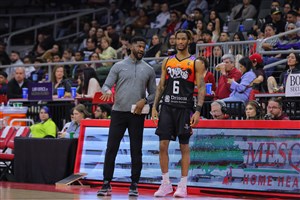 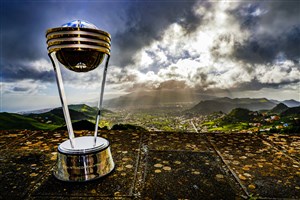