KLATOVY (Czech Republic) - Italy were crowned champions at the FIBA U20 Women's European Championship 2019 after overcoming Russia in a gripping Final.

Neither side led by more than four points throughout an enthralling contest and big plays from Sara Madera and Constanza Verona helped seal the 70-67 triumph.

Verona finished with 25 points in an inspired performance on 10-of-15 shooting along with 7 rebounds and 4 assists with Madera adding 15 points, while Alessandra Orsili had 13.

Russia led 65-62 inside the final two minutes before Italy produced in the clutch once again to seal another gold following the success of the U18 side in Sarajevo.

Madera picked up the MVP award and was joined in the All-Star Five by teammate Verona alongside Valentina Kozhukhar of Russia, France's Tima Pouye and Belgium center Billie Massey.

France made it onto the final step of the podium as they pulled clear in their 50-34 win over Belgium behind 18 points from Tima Pouye. 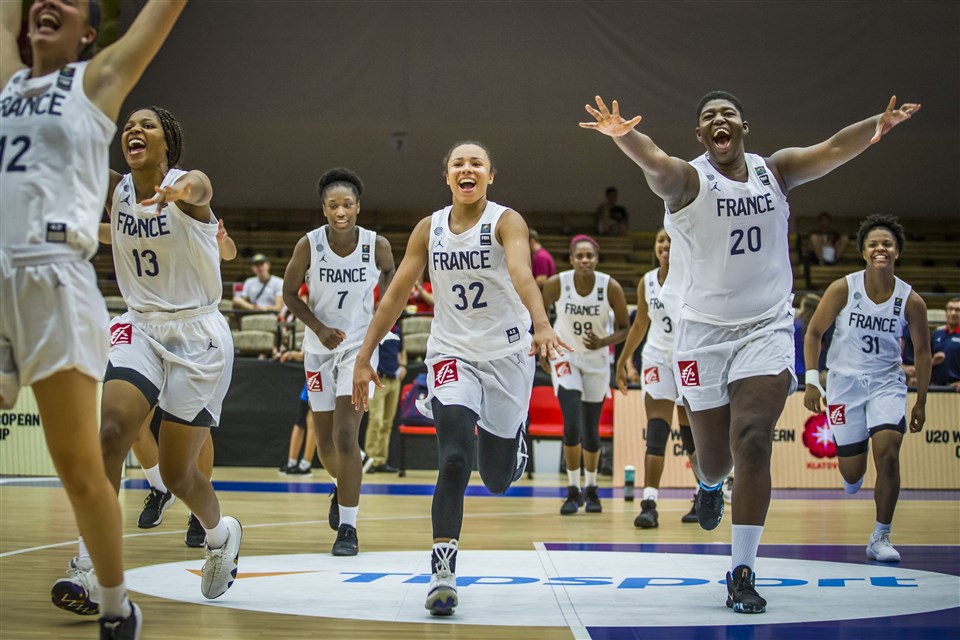 Billie Massey collected 16 rebounds for Belgium, but they missed out on a first-ever medal at the event after coming up short.

Meanwhile, Portugal were relegated from Division A alongside Germany and Belarus with Bulgaria taking the Division B title as Finland and Ireland were also promoted. 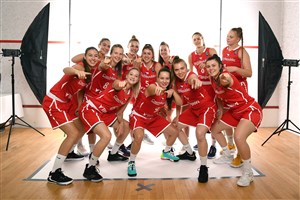 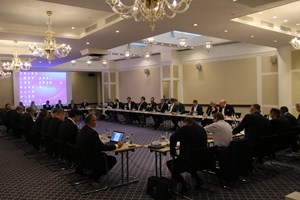