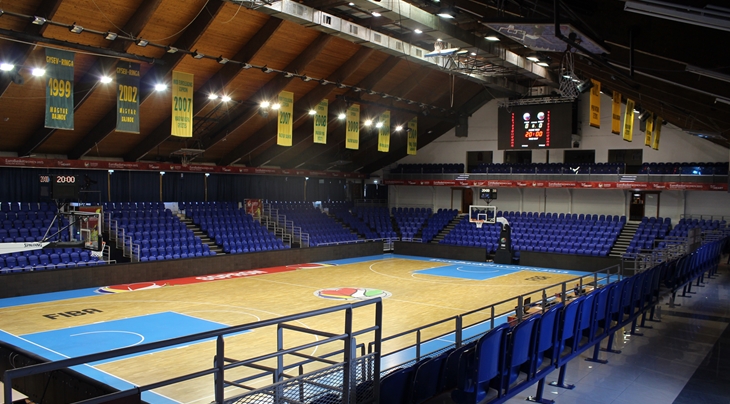 The enlarged Novomatic Arena Sopron opened in the first trimester of 2015. The building is a multi-functional facility; besides hosting sport events, it is also suitable for theatre performances, and classical and popular music concerts.

On weekdays, it is the home of women's basketball team, UNIQA Sopron and basketball academy, Soproni Darazsak. The Novomatic Arena successfully hosted the FIBA U20 Women's European Championship 2006, where the home team took second place, and also served as a venue for Hungary's group at FIBA Women's EuroBasket 2015.