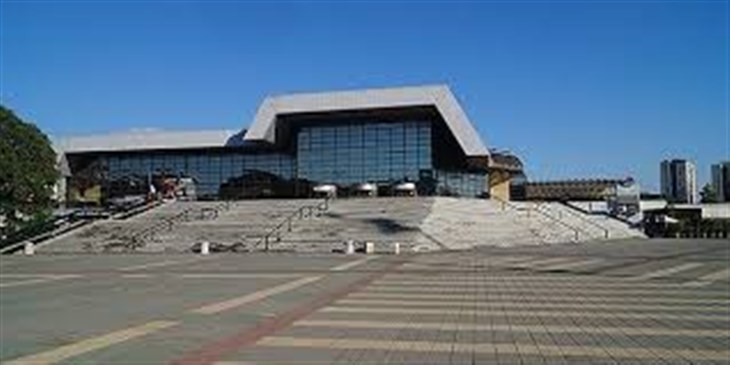 Its construction was completed in less than 2 years, and on April 14, 1981, SPENS opened its door for the first time, its inaugural event being the 36th World Table Tennis Championships. SPENS' most famous resident is the basketball club, KK Vojvodina Srbijagas (participating in Basketball League of Serbia). 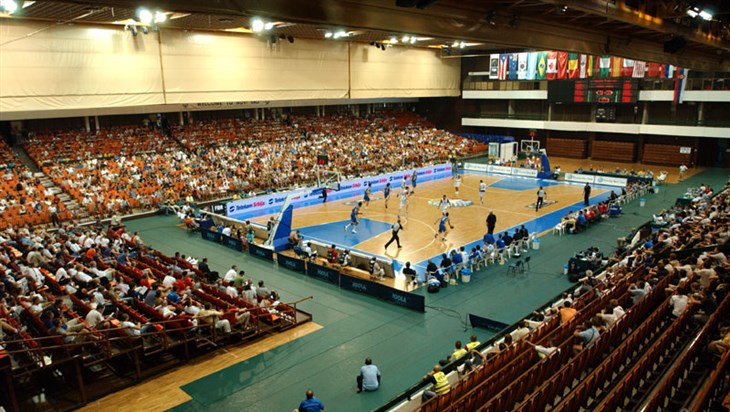