EuroLeague Women is the premier women's basketball competition in Europe, featuring the top 16 teams from the continent and the world's best players.

It has a long and illustrious history, having originally been launched in 1958 as the European Cup for Women's Champion Clubs. It was subsequently dominated by the famous Daugava Riga club, now known as TTT Riga, who made 18 appearances in the Finals between 1960 and 1982 - winning all of them.

The modern era of the competition, which saw the tournament rebranded as EuroLeague Women in 1996, has seen 12 different clubs lift the precious silverware since the reboot.

Down the years, EuroLeague Women has seen an array of legendary stars take to the floor, including the likes of Ann Wauters, Diana Taurasi, Lauren Jackson, Sue Bird, Maria Stepanova, Razija Mujanovic and Uljana Semjonova. 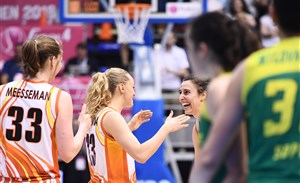 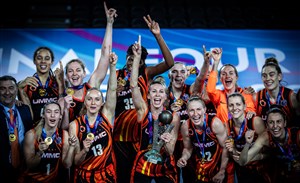 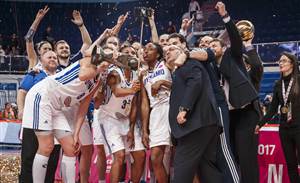 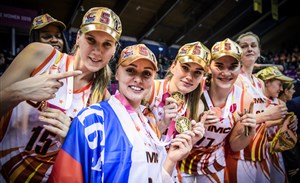