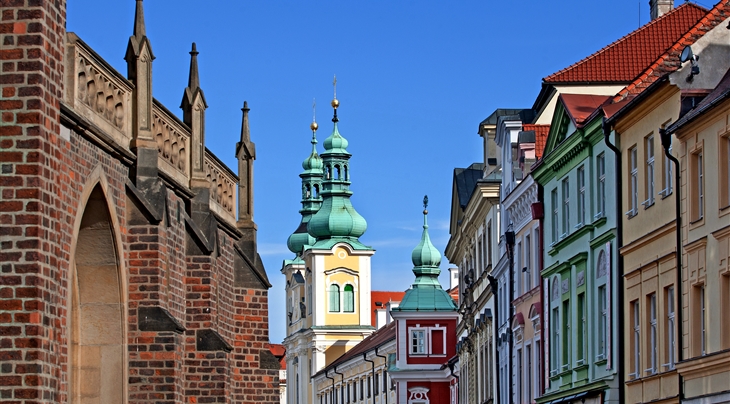 Hradec Kralove is a university city with a population of 92,808. Founded in 1225, it is one of the oldest Czech cities. In recent years, Hradec Kralove has become a household name for national and international music festivals.