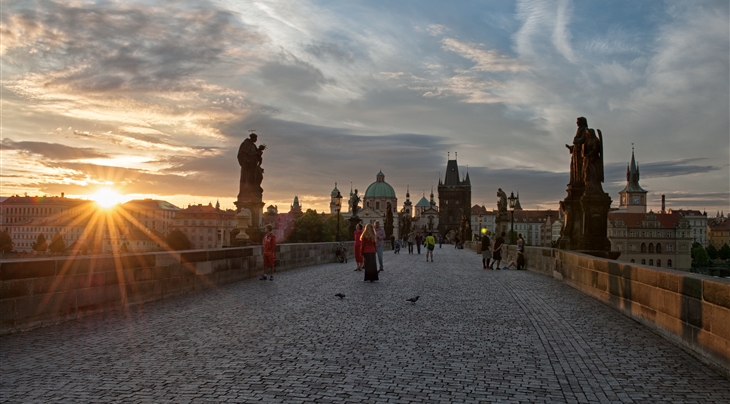 Prague is the capital and largest city in Czech Republic with a population of 1,267,449. Founded ca. 880, it is one of the oldest and best-preserved cities in Europe, being particularly famous for its architecture and cultural attractions. Prague's historic centre has been included in the UNESCO list of World Heritage Sites since 1992.