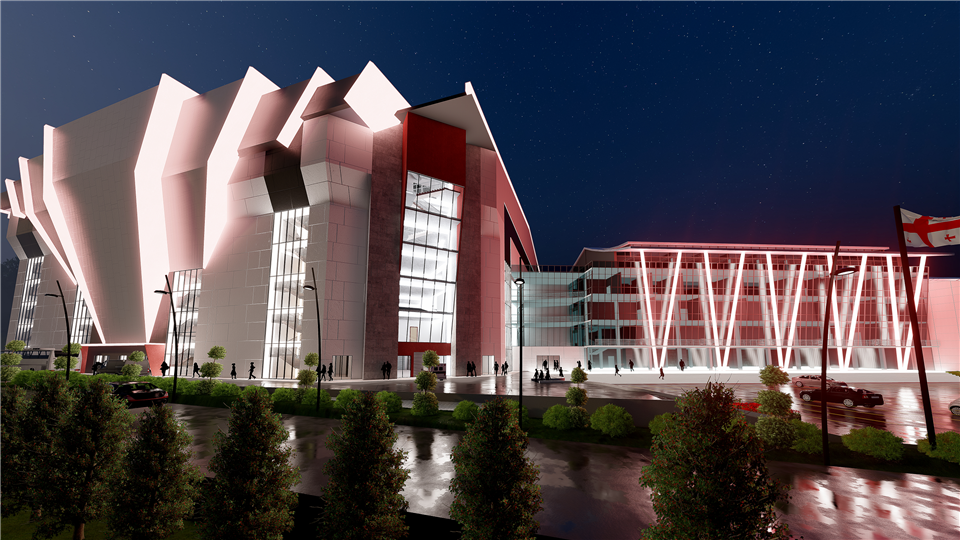 The Tbilisi Arena will host Group A of the FIBA EuroBasket 2022, with action taking place from September 1-7, 2022.

You can purchase tickets for the games to be played in Tbilisi here.